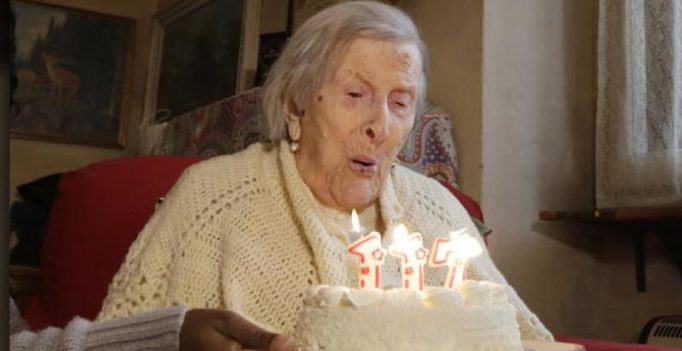 Dr. Bava said Morano had never received any particular health care and that she never wanted to go to the hospital. (Photo: AP)

Rome: Born on November 29 1899, Emma Morano, lived for 117 years through two World Wars, the great depression, 10 pontiffs and 90 separate Italian governments. She peacefully breathed her last on Saturday, at her home in Verbania, near Italy’s Lake Maggiore.

According to a report in Daily Mail, she is the world’s oldest person believed to be the last survivor of the 19th century. Her doctor, Dr. Carlo Bava, was quoted as saying, “She didn’t suffer. I’m happy she didn’t suffer but passed away that way, tranquilly.”

Morano had lost her fiancé in World War I and was then forced to marry an abusive man whom she left in 1938. Her only son died when he was only six months old. She then supported herself by making shopping bags in a factory and then found employment with a hotel. She worked well beyond her retirement age.

According to Dr. Bava, Morano was a ‘very decisive’ woman who dared to abandon her husband in an era where women were supposed to be submissive. He said she was happy with the life she had had, but it was clear during the last weeks of her life that she was ‘slowly fading away.’

Morano owed her long life to genetics as well as her diet, which consisted of three eggs daily, of which two were eaten raw. She had begun his habit when she was diagnosed with anaemia at the age of 20 during World War I and maintained the diet for 90 years. She carried on this diet, despite her doctors’ warning and was even visited by Harvard Medical School researchers as part of a study into disease immunity.

Dr. Bava said she had never received any particular health care and that she never wanted to go to the hospital.

According to a list kept by the Gerontology Research Group, Violet Brown, a Jamaican woman born on March 10, 1900 is now said to be oldest known person in the world. 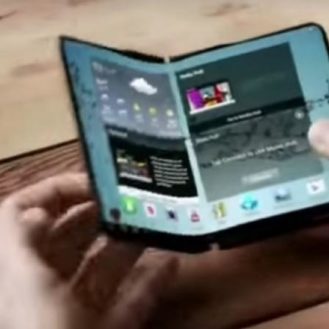 Samsung’s ‘foldable’ Galaxy phone gets certified in S.Korea, may launch in 2018

A prototype of a foldable smartphone by Samsung (Photo: Screengrab) The first protocol of flexible display, confirming that a ‘foldable’ phone is possible, was showcased…