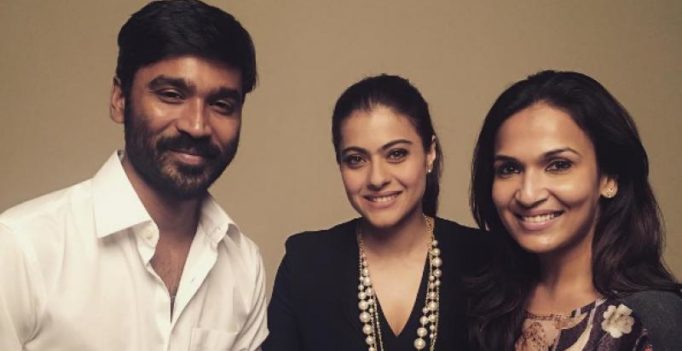 New Delhi: Kajol has recently wrapped up the shoot for her upcoming Tamil film ‘VIP 2,’ alongside Dhanush.

The actress took to her Instagram yesterday to post a snap from the shoot location, which also have Dhanush and director Soundarya Rajnikanth in it and captioned it, “And it’s a wrap ! Just finished my last sched ! Will miss u guys.” 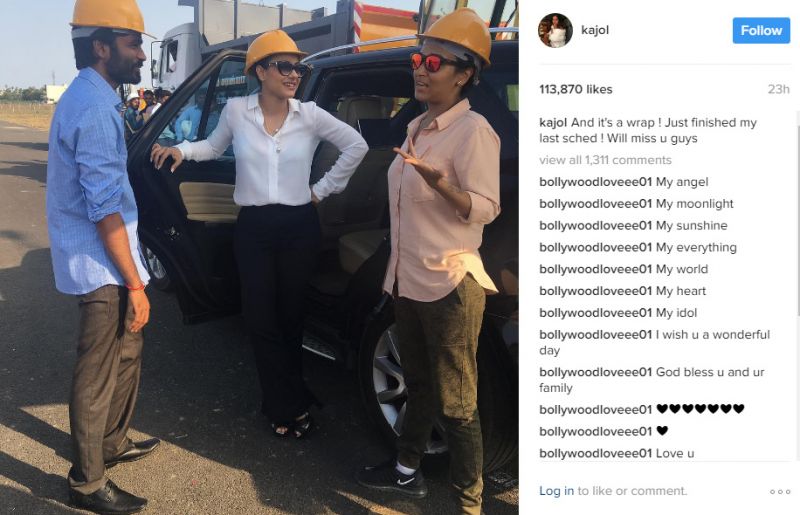 VIP2, Velaiilla Pattadhari 2, is the sequel to 2014 hit movie ‘VIP’. While the ‘Raanjhanaa’ star will return as Raghuvaran, Kajol will be seen as the antagonist.

Dhanush is also co-producing ‘VIP 2’ and has written the story and dialogues for the film, which will also release in Telugu. 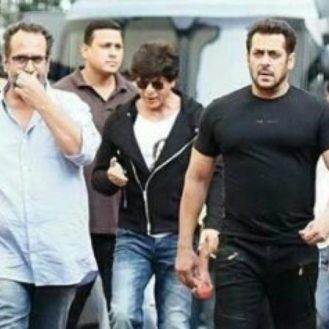