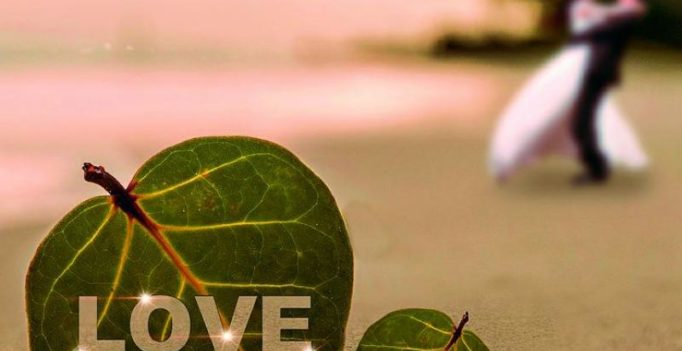 For singles, nothing is more annoying than taking into account someone else’s feelings.

Single people are apparently the happiest and live the most fulfilling lives. This is according to Professor Bella DePaulo who enlightened the recently-concluded annual convention of the American Psychological Association, in Denver, Colorado. She had many more slides. In fact, she claimed that she had analysed over 800 different  academic studies on single people, carried out over the course of 30 years.

So, let us first ask ourselves. Are these the biased conclusions of someone who has sworn to remain single? DePaulo argues that single people are more self-sufficient, prone to less negativity, more focused at work and are somehow, more connected to friends and family. So basically, the decision to marry someone — according to her — is one of the gravest errors we could make.

But here’s the thing. There are plenty of advantages for both sides. Ask any happily married person what he or she thinks of being single and the individual will most probably tell you how fantastic it is to have a companion in life’s journey. Imagine a trip to the most beautiful place on Earth with a person you know will be around forever — in a good way. There is a certain intimacy here.

Meanwhile, happy singletons feel nothing is more annoying than the constant accounting of someone else’s feelings and priorities before making a decision. And let’s face it… who here would not like a bed to themselves without some individual constantly taking away the sheets and messing up the pillows. The word ‘constant’ seems to be at play here. Some girls say their ‘taken friends’ often come back home from a hard day’s work to screaming kids and a demanding husband. The guys argue that nothing is worse than spending hard-earned money on “necessities” such as shoes and handbags just to maintain peace in the house. There is this sense of being trapped in a revolving door — the ‘constant’ bad days repeating themselves over and over again.

Who is right though? As in life and cutting-edge physics, there’s not one answer. Every human is a unique part of this Universe and his or her needs are unique to personality types. You can’t win this by turning up at an event full of people with bad hair and claim for certain that 30 years of study on one group of people holds good for all of man.

Satguru Jaggi Vasudev summed it up the best. He said marry only if you feel the need. Companionship and marriage are not the solution to every problem in life. He wrote on his blog: “Do not look for the ideal man or the ideal woman – there is none. If you understand that it is your needs that make you seek a companion, find someone who is compatible with you. If you accept, respect, include and take responsibility for each other, it can be a beautiful relationship.” But hey, single or otherwise… there’s magic to be found and  as you travel that magic either lies within someone or something. You just have to find out. 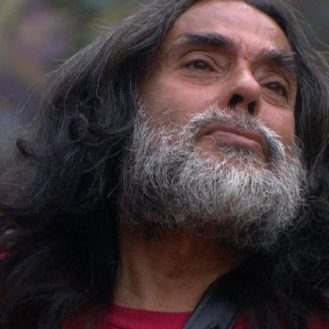