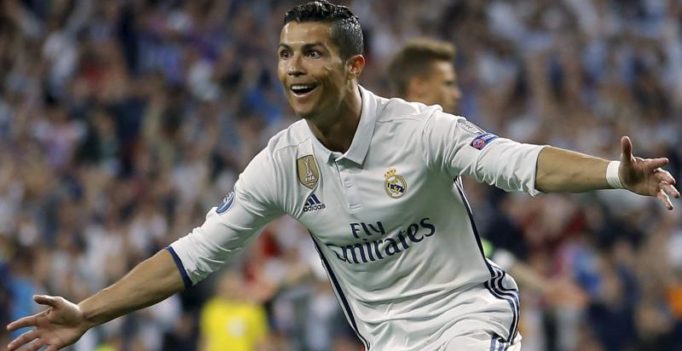 Madrid says it has reached an agreement with Juventus after a request by Ronaldo. (Photo: AP)

Madrid says it has reached an agreement with Juventus after a request by Ronaldo.

The 33-year-old Ronaldo is currently on vacation in Greece after Portugal’s elimination from the World Cup. Juventus president Andrea Agnelli flew out Tuesday to meet the five-time Ballon d’Or winner.

Ronaldo joined Real Madrid in 2009 from Manchester United and was the Spanish club’s all-time leading scorer with 451 goals in 438 matches. He helped the club win four Champions League titles and also won the league and cup twice each. 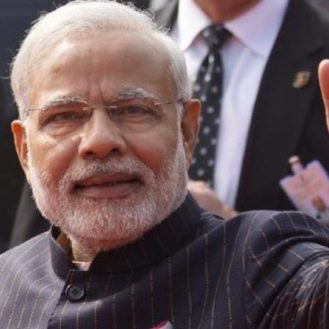