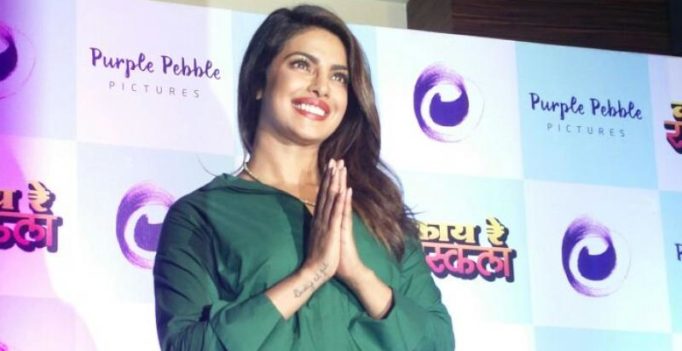 Mumbai: We all know Priyanka Chopra has very strong opinion on social issues, especially racism, and has been an advocate of girl empowerment and sanitation, among other causes.

During an event for the promotion of her upcoming Marathi production ‘Kaay Re Raascala’, she was asked questions ranging from her take on being a member of the Oscar Academy to the recent controversy surrounding A R Rahman.

When a journalist asked Pee Cee for her comment on concert-goers walking out of Oscar-winning music composer A R Rahman’ show on July 8 for allegedly singing songs that they could not understand. The UNICEF Goodwill ambassador replied, “It’s rude, anyway. I don’t know much about it. If you are giving me that information, then it’s rude.”

For the uninitiated, Rahman sang a total of 28 songs, out of which 16 were in Hindi and 8 in Tamil, as per a report in Hindustan Times.

Some of the attendees then took to Twitter and expressed their displeasure over it, with a handful of them even going to the extent of seeking a refund.

The title of the concert was ‘Netru, Indru, Naalai’, meaning Tamil for yesterday, today, tomorrow. 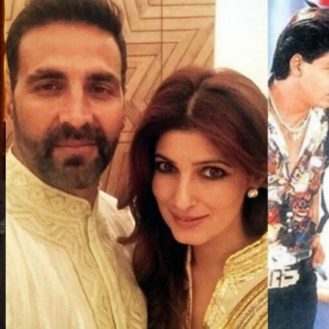