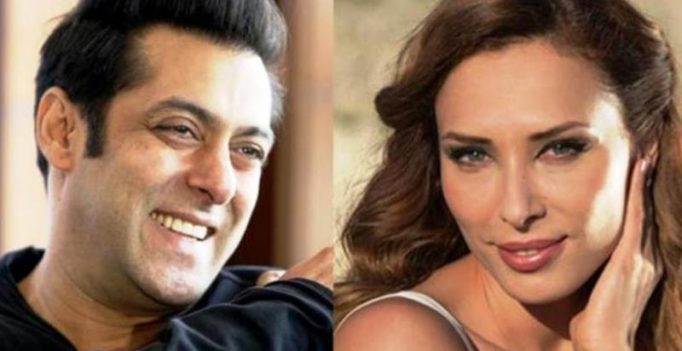 Fans of Salman Khan are hoping that he finally ties the knot with Iulia.

It has been reported since a substantial amount of time now that Romanian actor-television presenter Iulia Vantur is Salman Khan’s girlfriend.

When Iulia had recently come to India, she had made several public appearances with Salman, first at Preity Zinta’s wedding reception, followed by accompanying him for the shoot of ‘Tubelight’ in Ladakh, along with pictures of her with the Khan family. It was also reported that the couple would get married soon.

However, in the last few months, reports surfaced that the couple have parted ways and that was one of the reasons Iulia had returned back to Romania.

Iulia recently won an award for ‘Successful Woman’ in Romania and at the event she refused to talk about her rumoured relationship with Salman with the media.

However, Iulia finally opened up about it in an interview to a Romanian publication when she reveals that she has no plans of marrying the superstar and that ‘cultural differences’ was one of the reasons of her returning back.

When asked if she had got married during her India visit, Iulia, in her local language said, “I have been married, and I have left my previous husband in the past. But then I was in India, neither did I marry, nor did I part ways with anyone. God forbid!“

Iulia also went on to talk about her difficulty in adjusting with the Indian culture.

“I started to sing in Hindi, and took singing lessons. I worked hard for many years and it bothers me that only my private life has been discussed. The last time I stayed in India for five-six months, it indicated a lot of things that I do not want to address. But the Indian mentality is really different, the culture, the people. Everything is different.

“You do not have as much privacy, because you stay with many people in one house. I also did not realise that I had to dress a certain way on the streets. Now, I understand that my clothing was too lowcut,“

It would be now interesting to see if Iulia returns to India or if things could work out between her and Salman. 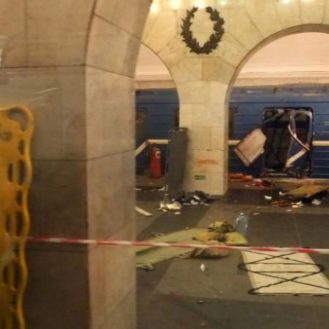