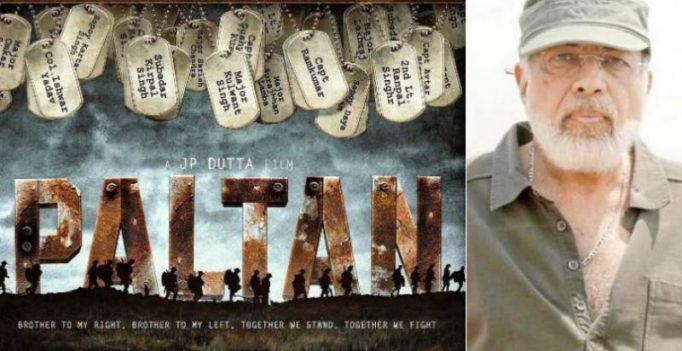 Director J P Dutta, most famous for his movies ‘Border’, ‘Refugee’ (which launched Abhishek Bachchan and Kareena Kapoor Khan) and ‘LOC Kargil’, is now coming back with ‘Paltan’.

The movie was more in talks when Abhishek Bachchan walked out of it right before the shooting of this film started, leaving the makers confused and startled.

They felt that the movie did not offer Abhishek much scope and he should rather move on with other movies, like ‘Manmarziyan’.

At the ‘Paltan’ trailer launch which was held today, Dutta was asked what went wrong with Abhishek, to which he got furious and said, “Please talk to the Bachchans as I don’t know what exactly happened and what went wrong.”

That came unexpected, just like Bachchan’s move, considering the filmmaker would have at least tried to know what went wrong. 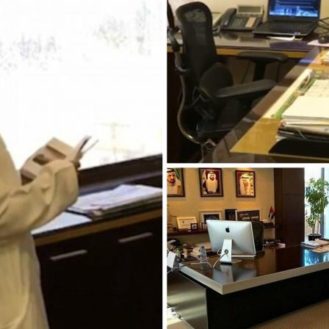