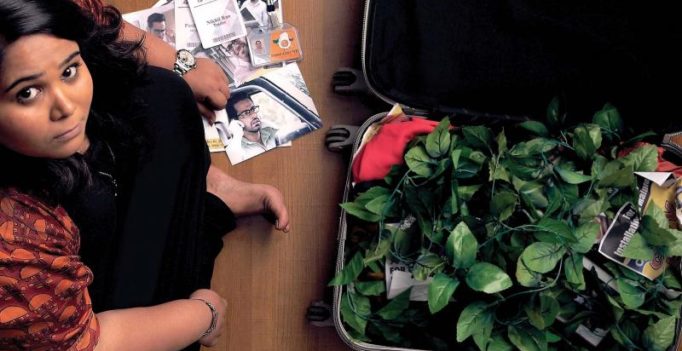 Sumukhi Suresh’s idea was to bring out the futility of such behaviour with humour. Sumukhi’s web series poster

Actor, stand-up comedian, life at funerals, maid at parties — that’s how comedienne Sumukhi Suresh’s Facebook CV reads. But, five minutes into a conversation with the feisty city lass, and you know she’s brilliant at just being herself — no holds barred!  Her unabashed demeanour is contagious and instantly eggs you on to open up too. Her debut appearance as the protagonist on the web series Pushpavalli, which clocked in eight episodes, went live on December 15. The show was a massive hit, which got city-zens buzzing about the web series that had the protagonist do the ‘undoable’ by relentlessly pursuing a man. But, breaking gender stereotypes was not the point. The point is probably what you make out of it, if you’re honest enough to get the underlying message of the show. At her candid best, she gets chatty with us.

Inspired by a ‘trueish story’, the show Pushpavalli, directed by Debbie Rao, essays how the protagonist is a harmless stalker, only to get embroiled in a series of hilarious yet distasteful circumstances. Despite having no qualms of having ‘been there and done that,’ Sumukhi absolutely advises against it! “It’s not worth it. It’s too tedious. If you are smart enough to stalk, then you are definitely smart enough for 1,000 other things so focus on that. No man or woman is worth the time and effort. If you still want to stalk then write to me with your experiences for Pushpavalli — Season 2,” she quips.  Sumukhi is also one of the writers of the show. The girl is armed with 41.9K followers on Instragram and 105k followers on Twitter. Clear that the story wasn’t formulated to send out a ‘message’, Sumukhi adds, “I did not want to spread a message.  Doing so would make the entire concept very cringe worthy. I wanted to leave a story and that’s about it.”

On her debut show Pushpavalli, there’s not just humour which is the focus. “The story has the protagonist, who becomes an antagonist because of the choices she makes. The story starts on a funny note but turns dark as the plot unfolds. It also gives most of us a reality check,” states Sumuki.

Two days since its release, and the show is already a rage – Good, bad and downright ridiculous. “The responses have been mostly positive. Of course, there have been a few who have got back to us with technical feedback. One person told me that ‘the camera was moving all the time, please fix it.’ How do I tell this entitled employee of a bank that that was the style of shooting the show? That it’s called handheld? It amazes me how highly we think of ourselves sometimes,” she shares.

Vouching by how teamwork makes dream work, Sumukhi believes it’s been a memorable ‘first’. “I have had the best team ever. My director Debbie Rao, my DOP’s Ankit Mhatre and Udit Khurana, my line producer Vipul Mathur, my amazing stylist Anahita Irani: They have been rock solid throughout. Ajay Nair, COO of OML and Prashant Reddy, my manager both of them have been so positive, so helpful and fought so much on my behalf. The online streaming team have been nothing but supportive about my show and god bless them! I would work with this team again in a heartbeat!” No resolutions per say for Sumukhi. But she has her plans set. “I am working on two more shows, and developing my stand-up special. So, it is going to be a busy 2018!” 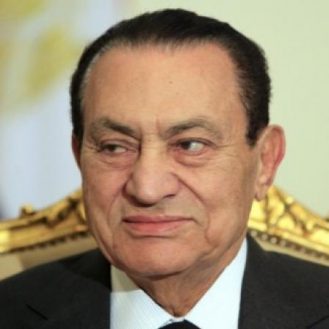