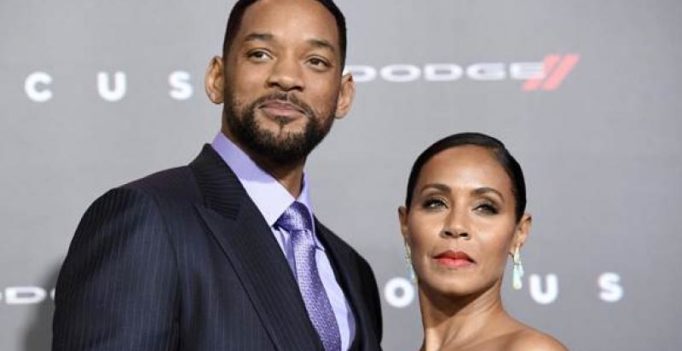 Putting all the divorce rumours to rest, Hollywood actress Jada Pinkett Smith has confirmed that she is never ‘ever’ going to break up with husband Will Smith.

“Here’s the thing about Will and I, it’s like, we are family, that’s never going down! It’s just not! Ever!” People magazine quoted Jada Pinkett Smith as saying.
Leaving the concepts of marriage and relationship aside, Jada said she and Will are a family at the end of the day.

“It doesn’t matter, all that relationship and what people think, ideas of a husband and a partner and all that, man, whatever, at the end of the day, that’s a man that can rely on me for the rest of his life, period” added Jada. 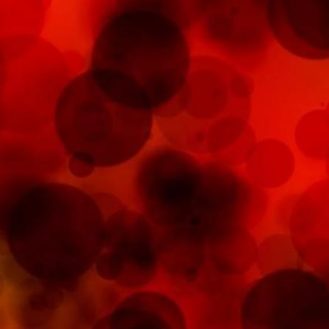