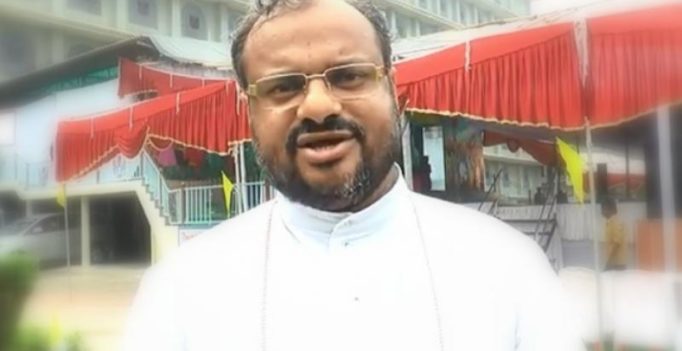 The nun had alleged that Jalandhar Bishop Franco Mullackal sexually abused her 13 times between 2014 and 2016. (Youtube Screengrab/ eCreators Mangalore)

Kochi: A special team of Kerala Police questioned a Roman Catholic Bishop in Jalandhar, who is accused of raping a nun, for over five hours.

On Monday, the Kerala police reached the Bishop House in Jalandhar to question Bishop Franco Mulakkal but were unable to do so since he was in Chandigarh. Punjab Police then asked the Bishop to return and appear for questioning.

Following the interrogation, Deputy Superintendent of Police, Kottayam, K Subhash said, “I questioned him and collected his statement. After verifying his part of the story further steps will be taken. This is an old case so we are collecting more evidence.”

The state government earlier on Monday told the Kerala High Court that a decision on arresting Mulakkal, who has so far claimed innocence, will be taken after he is interrogated and the evidence examined.

As per the initial investigation of the police, Franco Mulakkal abused his position and repeatedly raped a nun from Kerala, a special team probing the case told the Kerala High Court on Monday.

Responding to a petition seeking speedy investigation, Subhash informed the court that the investigation was proceeding effectively and impartially. After the submission by the officer, the high court disposed off the petition with a direction to the police to investigate the case properly.

In the statement, Subhash said he and his team would continue their investigation in Jalandhar. The police statement was based on initial investigation and available evidence.

It is revealed that the accused Bishop Franco Mulakkal committed unnatural offence and committed rape repeatedly on the nun against her will, the statement read. The bishop confined the nun to a guestroom in St Francis Mission Home in Kuravilangad in Kottayam district of Kerala, the statement alleged. No laxity or indifference has been shown till date in the investigation of the case, it said.

The petition was filed by the Kerala Catholic Church Reformation Movement (KCRM), which claimed that the police were not taking speedy action in the case.

In her complaint lodged with Kottayam district police, the nun accused Mulakkal of raping and having unnatural sex with her multiple times between 2014 and 2016. State police chief Loknath Behera on August 1 reviewed the progress of the case and permitted the investigation team to proceed to Jalandhar, New Delhi and other cities as part of the investigations. 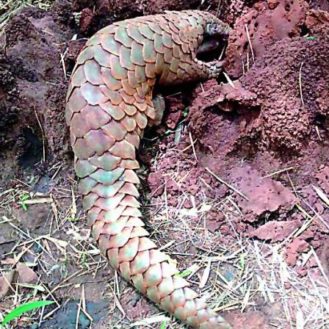