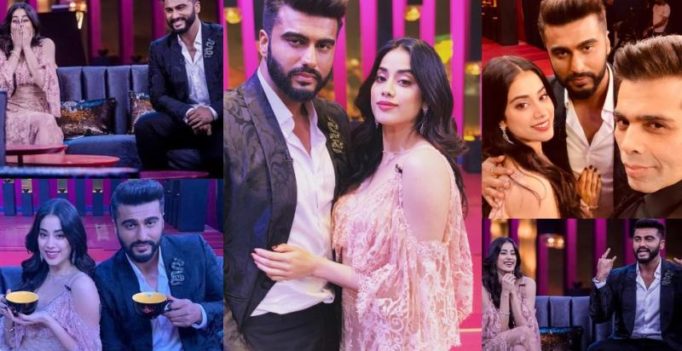 Pictures of Arjun Kapoor and Janhvi Kapoor during ‘Koffee with Karan’ shoot with Karan Johar.

Mumbai: ‘Koffee with Karan’ is one talk show that gives its audience truckloads of gossip. The show is definitely coming back with a bang as B-town siblings Arjun and Janhvi Kapoor are set to grace its couch in the upcoming season. Yes! The brother-sister duo shot a new episode for its sixth season and the day was “emotional and hysterical.”

Host Karan Johar took to his Instagram account to make the announcement with a picture of the siblings looking their stylish best as they strike a pose for the camera. While Janhvi can be seen wearing a cold-shoulder dress, Arjun looked dapper in a black tuxedo.

“Had koffee with the siblings today! Was so much fun! Emotional and hysterical in equal measure! #KoffeeWithKaran @arjunk26 #janhvi” read the caption. 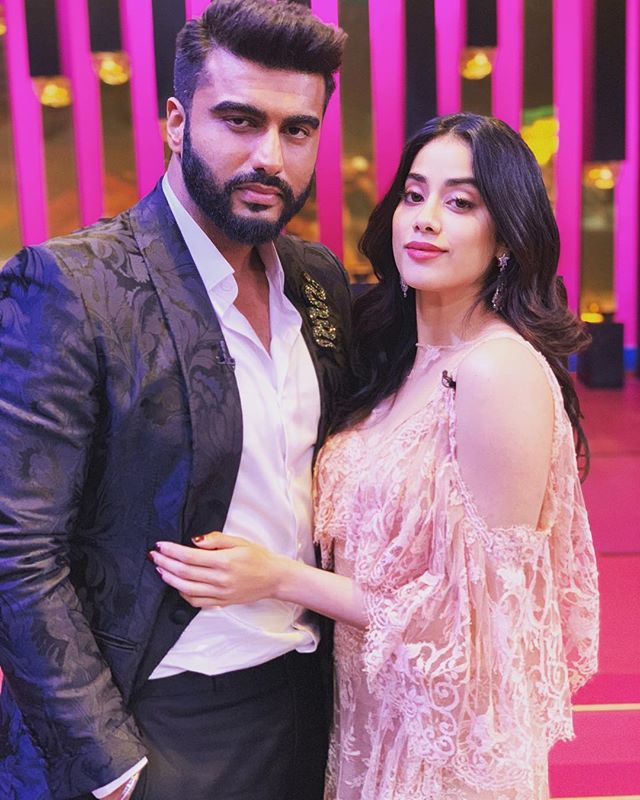 The two actors also shared pictures on Instagram, with Arjun, quipping how Janhvi was in ‘shock and awe’ about the ‘Koffee King’ agreeing to share the couch with her and how she reminded him of family amid the ‘chaos’ in his life. The youngster echoed similar views, called her brother ‘Koffee legend’ and thanked her mentor Karan Johar for the ‘fun’ shoot. 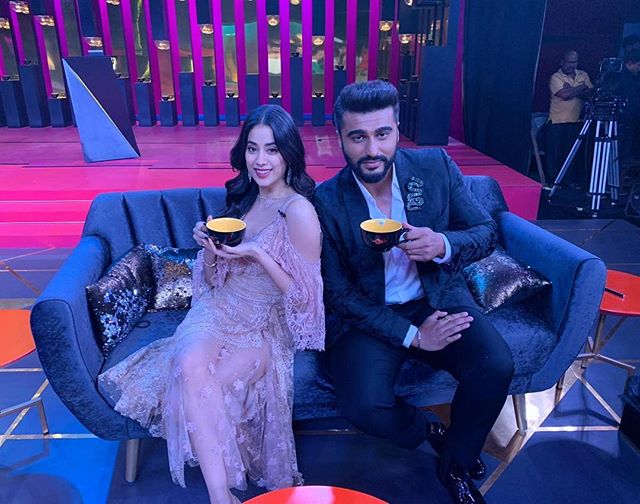 This will be Jahnvi’s first appearance on the show unlike Arjun, who has appeared on previous seasons.

On the work front, Arjun is all set for his upcoming romantic-comedy ‘Namaste England’ opposite Parineeti Chopra. The movie has been creating immense buzz owing to the crackling chemistry between the leading duo.

Directed by Vipul Amrutlal Shah, the flick will hit the big screens on October 19, this year.

Janhvi, on the other hand, was last seen in ‘Dhadak’ which marked her debut in the Bollywood industry. An official adaptation of ‘Sairat’, ‘Dhadak’ also starred Ishaan Khatter in the lead role. 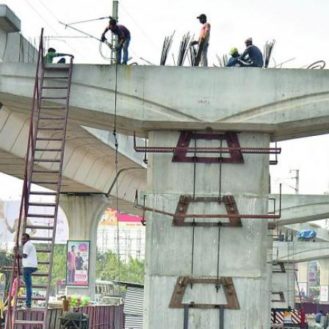