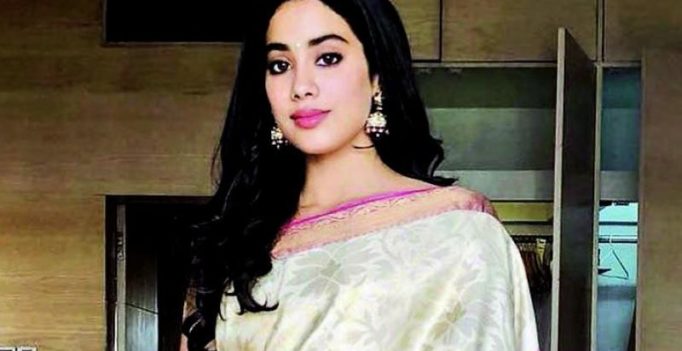 It was indeed a big and emotional day for the late Sridevi’s family, as Boney, Janhvi and Khushi Kapoor attended the National Film Awards ceremony held in Delhi on Thursday.

The late actress’s elder daughter, Janhvi looked stunning at the event as she chose to wear a Manish Malhotra sari from her mother’s personal collection to the 65th National Film Awards ceremony, where she received her late mother’s Best Actress award. Sridevi won the Best Actress National Award posthumously for her role in Mom.

Manish, who was extremely close to Sridevi, posted a photograph of Janhvi on Instagram wearing the sari and wrote an emotional message. Manish, who is Janhvi’s and Sridevi’s preferred designer, wrote, “The very pretty Janhvi Kapoor as she goes to receive Sridevi ma’am’s much deserved National Award for her fabulous performance in MOM. An actress and a human being and the friend that we all miss every day of our life’s. Janhvi Kapoor in her mom’s personal sari for this emotional and precious (sic).” 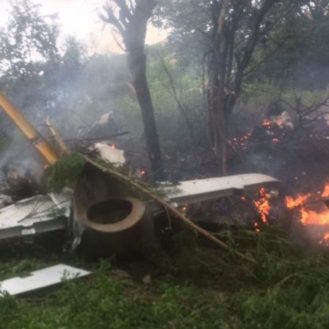