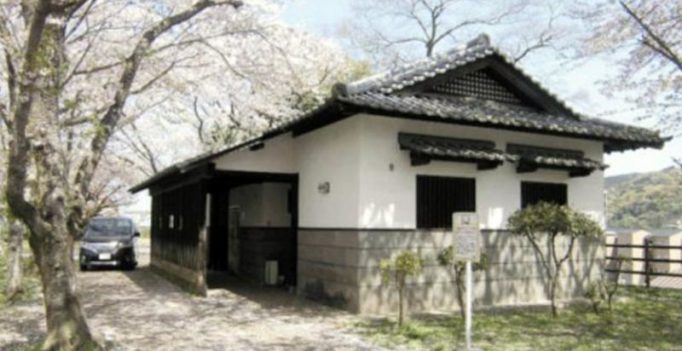 In order to arrest homeless Yamanouchi, the authorities had crawl through a 50-square-centimetre service hatch. (Photo: Usuki Municipal)

Tokyo: A 54-year-old man in Japan has been arrested for living above a public toilet, where he had stored about 300 bottles of his urine. He had been living there for the past three years and also had a gas stove, heater and clothes in his makeshift home above the restroom.

According to a report in Daily Mail, the Usuki police arrested the man, Takashi Yamanouchi, after an electrician, who had come to install a light above the restroom, spotted a man’s shadow and informed the workers at the toilet.

Yamanouchi, who had been homeless for the past 10 years, was charged for trespassing, authorities said.

Police said that the bottles of urine were both in two litre and 500 ml and were neatly arranged. However, police are unsure why he was collecting his urine.
In order to arrest homeless Yamanouchi, the authorities had crawl through a 50-square-centimetre service hatch.

Yamanouchi found out this place above the restroom when he saw someone else climbing through the hole and he shared his space with him for a brief period, police said. 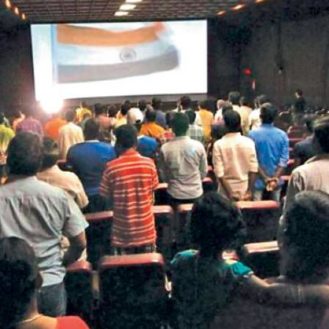