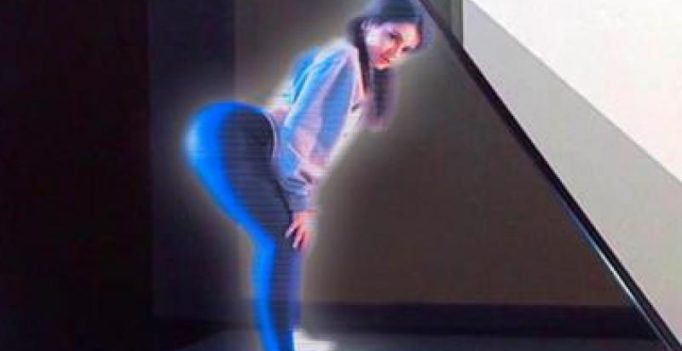 A Japanese company has even created a hologram wife that does everything a real wife would do. (Photo: Youtube)

According to a report in the Sun, Japanese men and women are looking to do much more than have sex with a human because of which they are having lesser sex than before. There are more than 40 percent men between the age group of 18-24 that are currently single and prefer the varied options that they get.The country has many cafés where you can go out on dates with girls who dress like your favourite cartoon characters and will even cuddle with you when you want but only after you pay for the service. The Japanese have moved on from their obsession with anime to look for alternatives that are yet new to the rest of the world.

The concept of dating and getting married has been replaced by nice people at the club pouring your drinks and making small talk while you have a great time. A Japanese company has even created a hologram wife that does everything a real wife would do. The rise of this literally alternate universe is so much that there are vending machines that give men underwear and oils that smell like a girl’s armpit. The country also has a “girlfriend pillow” for lonely men to lie on. 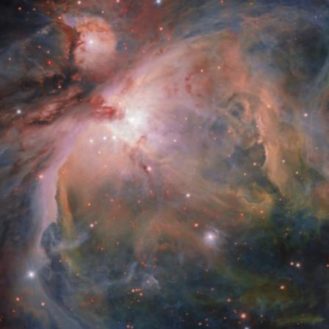