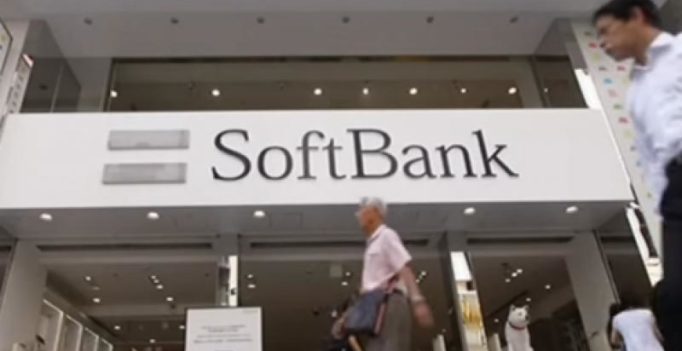 Japanese conglomerate, according to reports, will buy 15 per cent stake in the merged entity for $1.5 billion.

Presently, SoftBank holds 30 per cent stake in Snapdeal that has been in trouble for lack of funding and low profitability. The report added that the deal will also see a share sale worth $1 billion by Tiger Global, largest investor in Flipkart.

Recently a media report claimed that Snapdeal was in talks with Flipkart and digital wallet provider Paytm for a potential sale which the company had later denied.

The report has also claimed SoftBank was planning to pump in $50 million as “bridge money” until the deal was clinched.

“SoftBank and Flipkart have agreed on the broad contours of the deal. If these terms stay on track, it’s likely that the talks will culminate into a definitive transaction by late April,” The Times of India quoted one source as saying.

The deal if it is clinched would be biggest consolidation exercise in the $8 billion Indian e-commerce industry. Last week Snapdeal revealed that it will cut 600 jobs and its founders will not take their salaries to turn profitable. 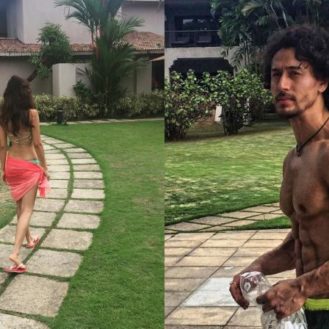