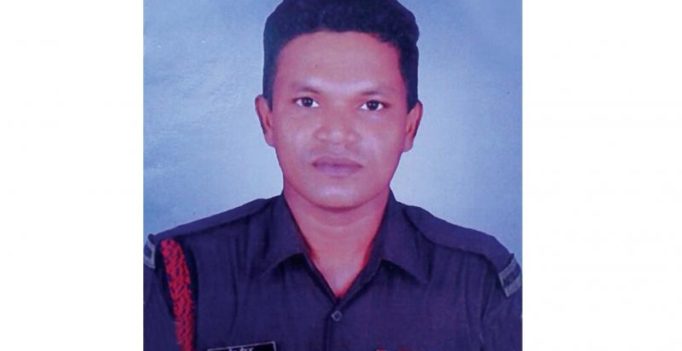 The jawan had hanged himself after a video on the “abuse” of buddy system surfaced which showed soldiers, working as ‘sahayaks’, walking dogs of senior officials or taking their children to school. (Photo: File)

Mathew had committed suicide after he purportedly figured in an expose by a news portal over alleged abuse of the “buddy” (orderly) system in the army.

District and Sessions Judge M S Pathan rejected the applications of Poonam Agrawal, a journalist with a news portal, and retired army officer Deepchand Kashmirsing Saturday after the court was informed that they needed to be
arrested to get more information in connection with the case.

Both Agrawal and Kashmirsing had moved their bail plea in the court on April 9.

The prosecution told the court that it was necessary to impound the camera and the memory card used by Agarwal in carrying out the sting operation by entering an army area illegally.

The jawan had hanged himself after a video on the “abuse” of buddy system surfaced which showed soldiers, working as ‘sahayaks’, walking dogs of senior officials or taking their children to school.

Mathew had gone missing on February 25 soon after the video became public and his body was found in a decomposed state in a barrack at Deolali’s Heig Line on March 2.

Deolali police had on March 27 registered a case against Agrawal and Kashmirsing for offences under the stringent sections 3 (spying) and 7 (interfering with officers of the police or members?of the armed forces of the Union) of the Official Secrets Act.

Agrawal was also booked for violating army rules by entering prohibited areas and conducting a shoot there without permission. 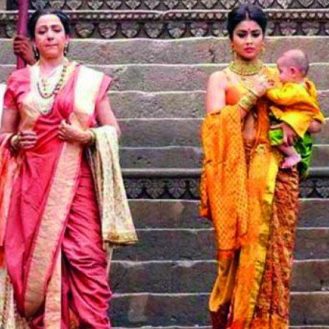 Most Indian traditional medicines with ‘Ashoka’ ingredient are spurious: study

The bark extracts of Ashoka tree are used for the treatment of leucorrhea and other uterine disorders. (Photo: Pixabay) Bangalore, Karnataka: A joint study by…