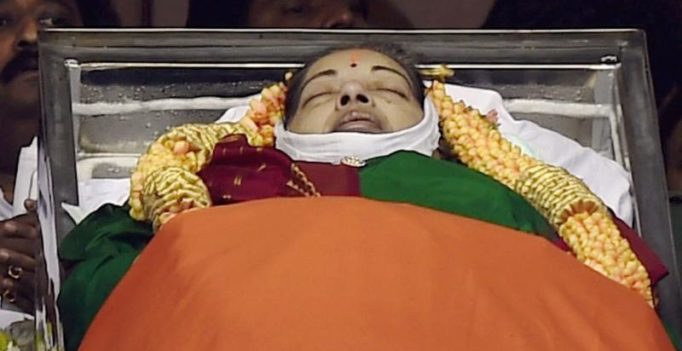 AIADMK leader PH Pandian alleged that a slow poison could have been used to kill Jayalalithaa and called for a thorough probe by an impartial agency. (Photo: PTI)

PH Pandian alleged that a slow poison could have been used and called for a thorough probe by an impartial agency, said a report in the Hindustan Times.

“Jayalalithaa’s death was unnatural, I heard she was pushed at Poes Garden,” he is also reported to have said according to another report.

On Monday, a panel of doctors cleared the air on suspicions surrounding the demise of Jayalalithaa.

Pandian and his son Manoj Pandian also strongly opposed the elevation of V K Sasikala, saying she does not have the locus standi to either be the party chief or Chief Minister.

“Sasikala does not deserve to be either the party supreme or the Chief Minister,” PH Pandian told reporters in Chennai, two days after Sasikala was elected AIADMK Legislature Party leader, paving the way for her becoming the chief minister.

Pandian said within 20 days of the demise of Jayalalithaa, party leaders were “made to say” that they wanted Sasikala to be the party chief.

Strongly opposing her elevation as AIADMK chief, Pandian said it was against party rules. “Only cadres can elect the general secretary,” he said.

Referring to late Jayalalithaa’s properties, Pandian claimed that in 1996 Jayalalithaa had made a public declaration that all her properties should go to the people.

Manoj claimed that in 2011 when Sasikala was readmitted into the party after being expelled, Jayalalithaa had told him that she will not involve her in politics.

AIADMK however rubbished the allegations, saying these were ‘canards spread by disgruntled elements’ that are not to be taken seriously.

Party spokesperson CR Saraswathi said, “ AIADMK has done everything according to law and we are waiting for a word from the governor for the swearing-in.” 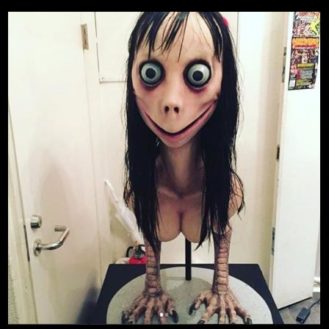