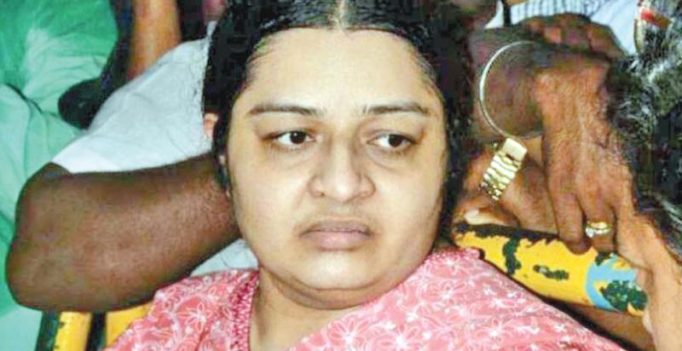 Chennai: “I will begin the work left by late M G Ramachandran from tomorrow (Tuesday),” declared Deepa Jayakumar, niece of late chief minister J. Jayalalithaa, who has been in the news for making public her political intentions.
Deepa had on January 7 said that she would launch a party on her own “on the request from true fans of MGR and Jayalalithaa” and speculation is abuzz that the MBA graduate would make her plans public on Tuesday during a press conference.

Deepa has been claiming MGR and Jayalalithaa’s legacy after the death of the latter and she will begin her day on Tuesday, centenary birthday of the late matinee idol, by paying tributes at MGR memorial house in T. Nagar at 6.30 am after which she would pay respects at the MGR memorial on the Marina.
Later, she will hold a press conference and meet her supporters at 4 pm.

On the eve of her meeting with supporters, Deepa appeared on the balcony of her house in T. Nagar and made a brief speech in which she said she would carry forward the legacy of late MGR and Jayalalithaa. 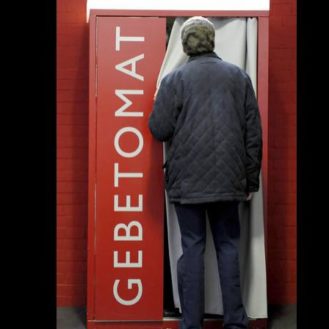 UP govt’s ‘shagun’ to newly-weds include condoms, pregnancy test

The kit also has a congratulatory message from the health and family welfare minister. (Representational Image) Allahabad: In a bid to promote family planning, the…