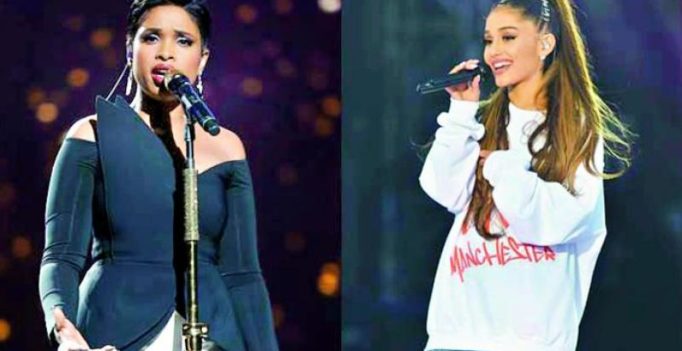 Jennifer Hudson, 36, and Ariana Grande, 25, are giving themselves BIG expectations. And that’s saying a lot — just them humming could be considered a ballad. The two singers will perform tributes at Aretha Franklin’s funeral at the Greater Grace Temple in Detroit, Michigan on August 31.

To prepare for the big day tomorrow, Jennifer and Ariana aren’t letting anything distract them, we’ve learned. “Both Ariana and Jennifer are honoured and humbled to be chosen to sing for Aretha’s funeral and they are beyond prepared for the moment,” a source close to both singers shares exclusively with HollywoodLife.com. 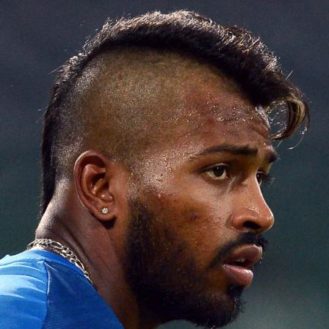