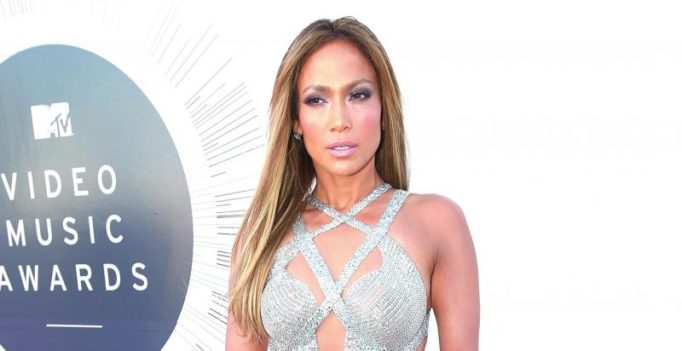 After a whirlwind romance and a relationship that lasted for five long years, singer Jennifer Lopez and her boyfriend Casper Smart have ended their relationship. According to Dailymail, a source confirmed to People about the breakup and added that it was ‘amicable’ and that they ‘plan to still remain friends’.

The insider also added that it wasn’t a dramatic breakup and the relationship ‘came to a natural end’. After news of the break-up surfaced online, TMZ reported that it was Jennifer who pulled the plug on the relationship. This comes as a surprise to many because a few weeks ago, everything seemed all right between Jen and Casper, who were spotted together at her Las Vegas show. 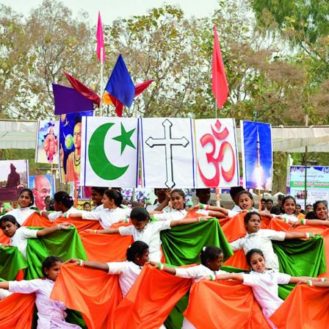