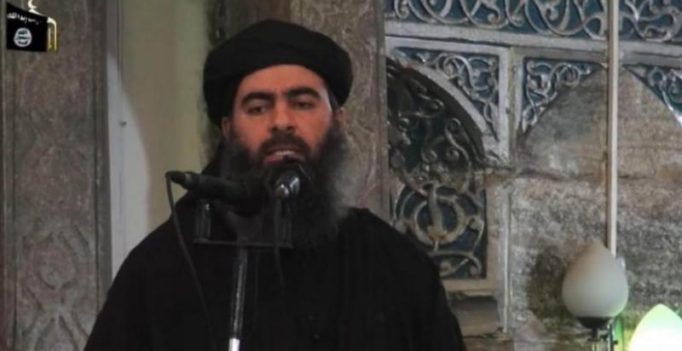 Abu Bakr al-Baghdadi called for attacks in the West in the Telegram message on Eid al-Adha, which comes as ISIS has lost most of its territory in Iraq and Syria. (Photo: AFP)

Beirut: The leader of the ISIS terrorist group Abu Bakr al-Baghdadi called on Muslims to wage “jihad” in a purported new audio recording released on Wednesday.

He also called for attacks in the West in the Telegram message on Eid al-Adha, which comes as ISIS has lost most of its territory in Iraq and Syria.

It is the first purported recording of the ISIS leader to be released since September last year.

“Those who forget their religion, patience, jihad against their enemies, and their certainty in the creator’s promise lose and are disgraced,” the leader said.

“But when they hold on to it, they are mighty and victorious, even if after a certain time.”

ISIS overran large swathes of Syria and neighbouring Iraq in 2014, proclaiming a “caliphate” in areas they controlled.

But they have since lost most of that to various offensives in both countries.

The “caliphate will remain, God willing”, Baghdadi however said in Wednesday’s recording, addressing followers in the Middle East, Asia and Africa.

It was not clear when the message was recorded, but Baghdadi appeared to criticise a USD 100-million pledge by Saudi Arabia last week to help rebuild Syria’s northeast.

He threatened the United States and Russia, who have both backed offensives against ISIS, saying that the jihadists had prepared “horrors” for them.

Speaking of war-torn Syria, he criticised rebel fighters for agreeing to surrender deals with the Damascus regime, and called on opposition fighters to join his jihadist group.

The ISIS chief made his only known public appearance in Iraq’s second city of Mosul in July 2014.

Baghdadi has been pronounced dead on several occasions, but an Iraqi intelligence official said in May that he remains alive in Syrian territory by the Iraqi border.

Baghdadi was said to move around with only a small group of followers.

Originally from Iraq, Baghdadi has been dubbed the “most wanted man on the planet” and the United States is offering a USD 25 million reward for his capture.

The Iraqi official said the noose was closing around the jihadist leader after Iraqi forces captured five top IS commanders in an unprecedented raid in Syria on March 24.

In July, Iraqi intelligence services said Baghdad’s son Hudhayfah al-Badri had been killed in Syria by three Russian missile targeting a cave where he was hiding.

In September 2017, in a voice message attributed to Baghdadi, the ISIS leader called on his fighters in Syria and Iraq to “resist” their enemies.

Today, after a vast military campaign by Iraqi forces backed by a US-led coalition, the jihadist group only has sleeping cells in Iraq.

In Syria, ISIS has faced two separate offensives by Russia-backed regime forces and another by a Kurdish-Arab alliance supported by the US-led coalition.

They hold a few pockets in the far east of the country near the Iraqi border, and retain a presence in the vast desert stretching from the capital to the frontier.

ISIS has claimed a string of deadly attacks in the West in recent years.

Baghdadi claimed responsibility for a July attack in Canada in which a gunman killed two people.

The jihadist group had already said they were behind the shooting, but Canadian police said there was nothing to substantiate it.

Baghdadi called on followers to carry out more attacks in the West.

In Syria, the group killed around 250 people in attacks in the southern province of Sweida last month and still holds dozens of hostages, mostly women and children. 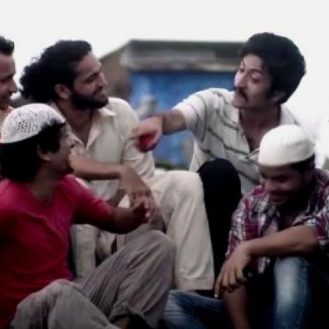 Smoke was seen coming out from the Ambani House in Mumbai on Monday (Photo: DC) Mumbai: A fire broke out at Antilia building, the residence…