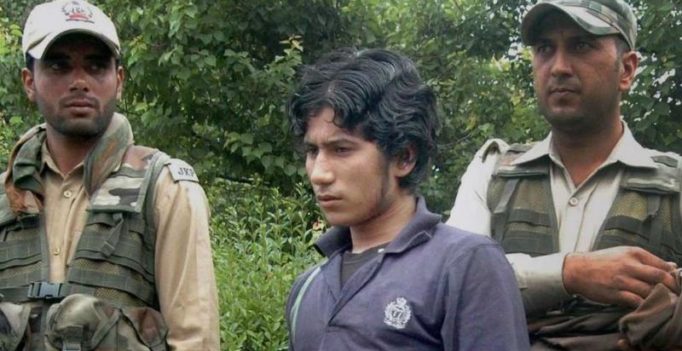 Top LeT commander Naveed Jutt alias Abu Hanzalla is reported to be among two militants killed in a gunfight with security forces in J&K’s central district of Budgam on Wednesday. (Photo: File | PTI)

Srinagar: Top Lashkar-e-Tayyaba (LeT) commander Naveed Jutt alias Abu Hanzalla is reported to be among two militants killed in a gunfight with security forces in Jammu and Kashmir’s central district of Budgam on Wednesday.

Jutt was a Pakistani national from Sahiwal (Multan). He had on February 6, 2018 escaped after killing two J&K policemen who were escorting him to a hospital in Srinagar for a medical check-up from a City prison and was since known to be active mainly in south Kashmir.

He had been arrested by the Army from Kulgam district of south Kashmir earlier in June 2014 and had been lodged in Srinagar’s high-security central prison.

The police had in June this year alleged that Jutt was part of a LeT group which killed journalist and Rising Kashmir editor Syed Shujaat Bukhari earlier that month.

50-year-old Bukhari was gunned down along with two police guards outside his office in Srinagar’s Mushtaq Press Enclave on June 14 evening.

Two weeks later, J&K police had claimed that the conspiracy to kill him was hatched by LeT militants based in Pakistan and executed by its three cadres including two locals and Pakistani national Jutt in Srinagar.

Inspector General of Police (Kashmir range) SP Pani had told in a press conference here that before targeting Bukhari, a “malicious” campaign was spearheaded against him by the LeT through social media from the neighbouring country.

He had also said that among the conspirators was Sheikh Sajjad Gul, a resident of Srinagar’s Zainakote area, who is now based in Pakistan and that the crime was executed by LeT operatives Azad Ahmed Malik alias Dada alias Zaid, Muzaffar Ahmed Bhat and Muhammad Naveed Jutt alias Abu Hanzalla.

Azad Malik, a resident of Arwani area of Anantnag, was among six militants killed on November 23 in a fierce gunfight with security forces the district’s Bijbehara belt.

The police had constituted a Special Police Investigation Team (SIT) under Deputy Inspector General of Police (Central Kashmir) VK Virdhi to probe the gruesome murder of Bukhari. But it has, so far, not been able to file chargesheet against the accused in the court.

The LeT had strongly denied its involvement in the journalist’s killing and in its counter charge blamed it Indian intelligence agencies. 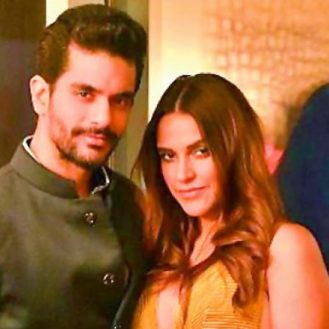 He was named “chef of the century” by the prestigious Gault et Millau restaurant guide in 1990 and was awarded 32 Michelin stars. Washington DC:…