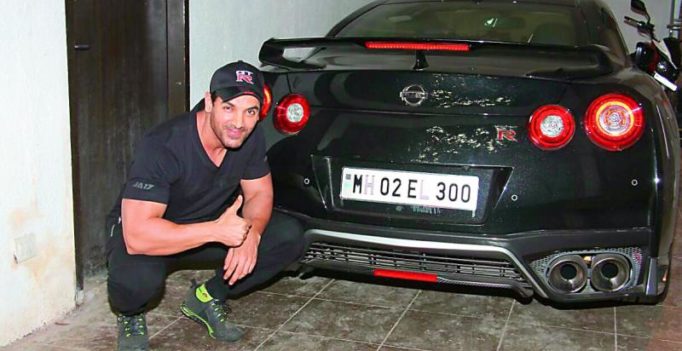 Known for his penchant for bikes, this time actor John Abraham has treated himself to a supercar.

John Abraham may have had a rather lacklustre 2016 professionally, but that does not stop him from splurging on himself. The actor got himself a brand new, swanky super car and could barely contain his smiles as he showed it off.

John was seen showing off his sleek black car to shutterbugs, as he posed with it sporting black pants, T-shirt and cap, colour co-ordinated with his new ride.

On the work front, the 44-year-old actor’s releases Dishoom and Force 2 under performed at the box office last year, but John seems to be looking towards his new projects in the New Year with renewed vigour. As per reports, the actor is slated to be a part of the highly anticipated Hera Pheri 3, which is said to not star Akshay Kumar and Suniel Shetty. John is also said to be associated with 1911, a biopic on Indian footballer Shibdas Bhaduri. 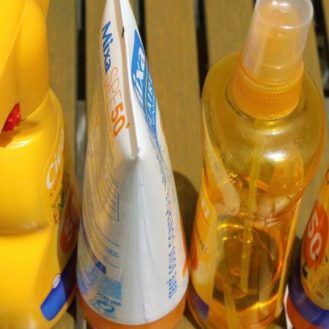