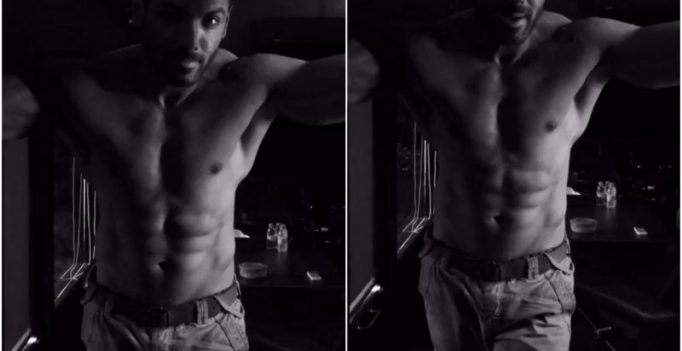 Mumbai: Vipul Amrutlal Shah’s 2011 successful action franchise film ‘Force’ is almost ready with its sequel. The film which is being produced by Vipul Shah and directed by Abhinay Deo has John Abraham playing the lead role.

After a long hectic and rigorous schedule of the action thriller, the film is almost done as John Abraham has started shooting for the film’s last schedule. The actor took to his official Twitter account where he recalled the bruises and injuries that he suffere while shooting for the film.

In the video, we see a shirtless John Abraham, flaunting his perfectly carved abs and saying, “Hi guys, I am shooting for the introduction of Force 2. And, its been one hell of a journey. I’ve broken my knee. Had three surgeries on my knee. Broken both my hands. Hurt my back. Everything that had to go wrong, went wrong. But finally I am on my last schedule of Force and I hope you guys enjoy this film. I just wanted you to know that, I have worked really hard on it. And I want to thank each one of you out there for all the support. And most of you have been really kind to me. Thank you! And I really love you guys. Thank you so much.” 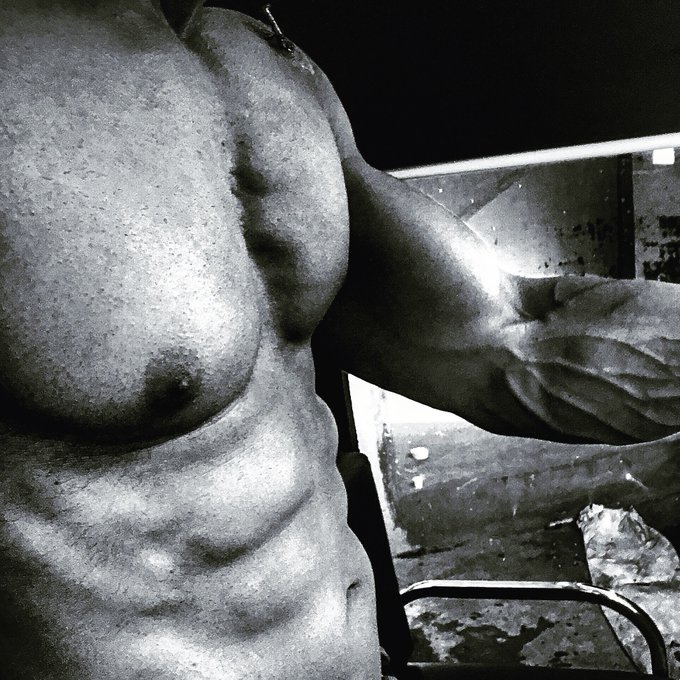 Directed by Vipul Shah, the sequel to the 2011 film ‘Force’, also stars Sonakshi Sinha and Tahir Raj Bhasin.The movie that will have John, Sonakshi and Tahir share screen space for the first time, is believed to be an action packed film with the stars performing a few intense action scenes. The makers of the film have also called on some professional help to create a few such scenes. 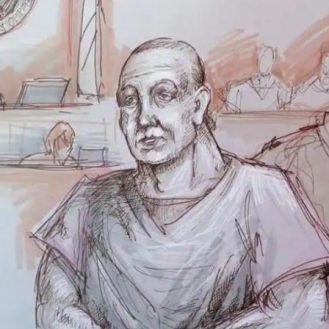