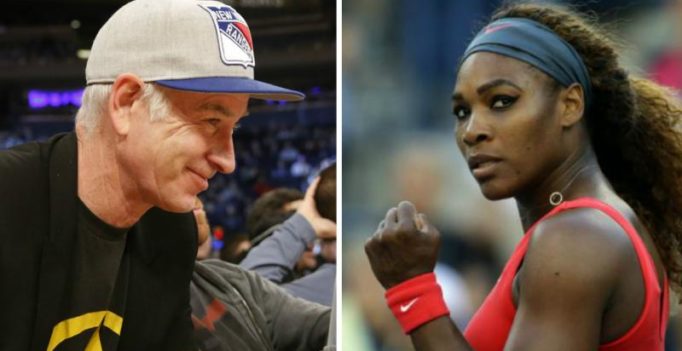 The stir came after John McEnroe called the 23-time Grand Slam champion Serena Williams the “best female player ever – no question”. But when he was asked why not the best player ever, he put her around 700 compared to men, adding, “if she had to just play the circuit – the men’s circuit – that would be an entirely different story”. (Photo: AP)

New York: John McEnroe said Wednesday he would have been better off never trying to compare Serena Williams to men’s tennis players after the furor over his remark that she would rank “like 700 in the world”.

Three days after his comments to National Public Radio were aired, the saga appeared to finally end as McEnroe, a retired tennis star turned television commentator, spoke on an ESPN conference call ahead of Wimbledon.

“Maybe it was wrong,” McEnroe said. “I’ll agree, it would have been better not to have said it. I didn’t realize it would create something like this.”

The stir came after McEnroe called the 23-time Grand Slam champion the “best female player ever – no question”. But when he was asked why not the best player ever, he put her around 700 compared to men, adding, “if she had to just play the circuit – the men’s circuit – that would be an entirely different story”.

The next day, Williams took to Twitter to respond. Long-time world number one Williams, who won the Australian Open while pregnant, is taking the rest of the year off to have her first child and revealed details of her past few months in a Vanity Fair magazine story Tuesday with her nude on the cover.

“Dear John, I adore and respect you but please please keep me out of your statements that are not factually based,” she wrote.

“I’ve never played anyone ranked ‘there’ nor do I have time. Respect me and my privacy as I’m trying to have a baby. Good day sir.”

McEnroe refused Tuesday when asked on CBS television if he should apologise. On Wednesday, he stressed his respect for Williams and her accomplishments.

“Maybe it’s better if it hadn’t been said, because I have a lot of respect for Serena,” McEnroe said. “She has been great for the game. People that know me know that. I think that’s really what it boils down.”

McEnroe said he never thought his ideas of where women would rank in the men’s tour would create the controversy they did.

“That was just an opinion. That’s just my opinion,” McEnroe said. “This is not something that has been earth shattering, that I feel there’s a difference in the level of the women and the men.”

McEnroe said he was flustered when the follow up question came to him.

“When I was asked the question, I was just talking about Serena. I said if it wasn’t for Serena, American tennis would even be in a lot deeper trouble.

“It sort of took me aback. I wasn’t quite sure what she was saying. It would have been easier to leave it, Look, she’s a great player and it’s apples and oranges.”

“It’s really not relevant where Serena would be ranked in the men’s game. It’s just not relevant.”

Williams has won Wimbledon and the Australian Open seven times, the US Open six times and the French Open three times.

McEnroe, 58, is a former world number one like Williams. He won four US Open and three Wimbledon singles titles. 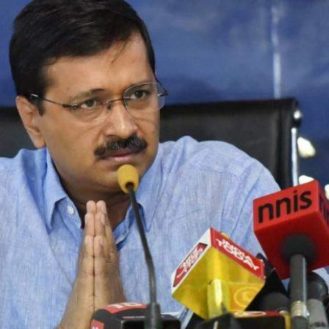