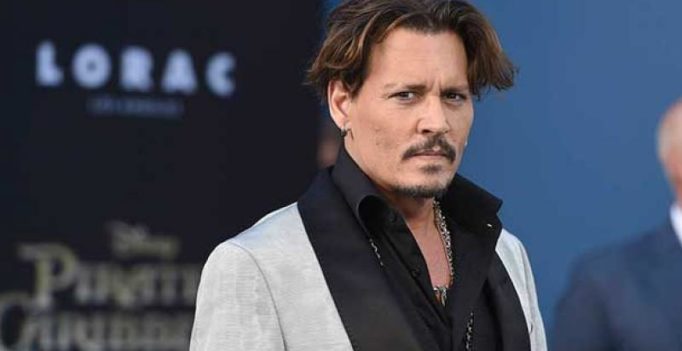 Hollywood actor Johnny Depp has been sued for allegedly punching a crew member on his movie set ‘City of Lies.’

As per The Hollywood Reporter, the crew member, Gregg ‘Rocky’ Brooks alleged that Depp punched him twice on the set.

Brooks also claimed that he was fired from the movie, ‘City of Lies’ when he refused to sign papers saying that he wouldn’t sue the actor over the incident.

The lawsuit says that Depp screamed inappropriately at Brooks and punched him twice in the ribs, then offered him 100,000 dollars to punch back, according to the report.

Produced by Miriam Segal and Paul M. Brennan, the ‘City of Lies’ will hit the theatres in September this year. 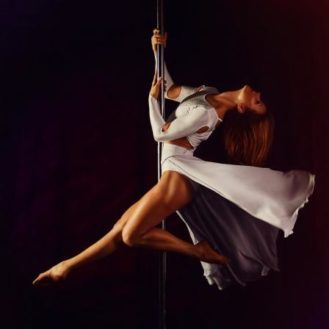