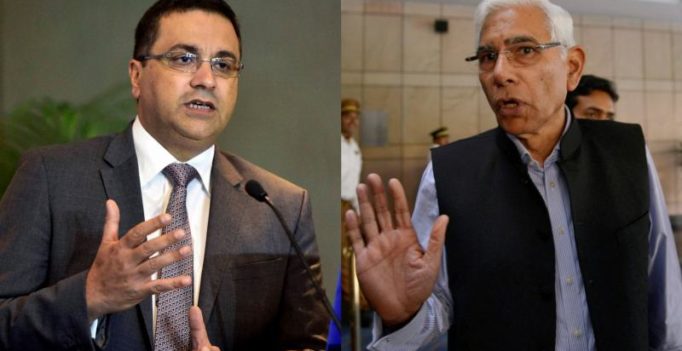 Neither the Committee of Administrators (CoA) head Vinod Rai nor the BCCI’s Internal Complaints Committee member, advocate Karina Kriplani, confirmed whether BCCI CEO Rahul Johri has filed his reply or sought more time at the end of the allotted seven days. (Photo: PTI)

New Delhi: The sexual harassment allegations against Rahul Johri should have been probed by an independent panel and his resignation sought in the interest of fairness, top Board of Control for Cricket in India (BCCI) office-bearers said Saturday as the Board CEO’s deadline to respond to the charge ended.

There was no clarity on whether Johri has submitted his response to the allegation, made by an anonymous accuser claiming to be his ex-colleague at a previous job.

Neither the Committee of Administrators (CoA) head Vinod Rai nor the BCCI’s Internal Complaints Committee member, advocate Karina Kriplani, confirmed whether Johri has filed his reply or sought more time at the end of the allotted seven days.

“This is a legal matter and I won’t comment on this,” was all Kriplani said when asked if her committee will be questioning Johri on this issue.

At least two senior BCCI office-bearers have questioned the CoA’s handling of the issue, saying the process followed is not at all transparent.

“I would like to know why the CoA is not maintaining transparency in its probe? These are serious allegations and an independent body should have been appointed by CoA for an impartial probe,” a senior office-bearer told PTI on Saturday.

“Why should we as well as a lot of BCCI employees believe in the CoA probe? Johri has been reporting to CoA and it was only fair that they should have recused themselves from the probe.

“The CoA is violating the basic principles of transparency that Lodha Panel wanted BCCI to follow,” he added.

Another office-bearer said the CoA had earlier bungled in its handling of an internal case of alleged misconduct against the CEO filed by a female employee.

The matter was raised by IPL spot-fixing whistleblower Aditya Verma, who appealed the CoA to “come clean” on the issue.

“We have so many female employees and a robust women’s cricket system. If we let an alleged predator scot-free, will it be setting a good example,” asked the official.

“A powerful union minister (M J Akbar) had to resign in the wake of #MeToo storm. The only fair thing would be that Johri resigns to allow an impartial probe,” he added. 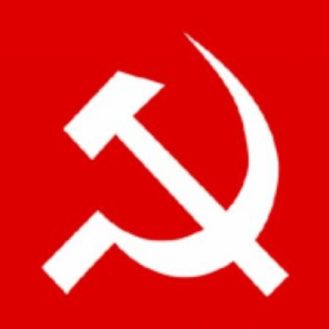