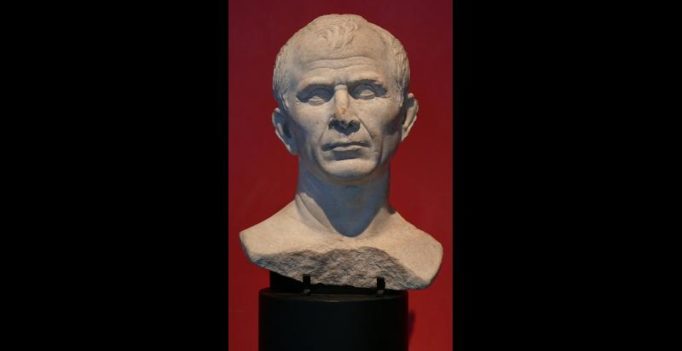 The reconstruction was made by archaeologist Maja d’Hollosy, who used two busts of Caesar as well as coins and a marble portrait of the emperor. (Photo: Pixabay)

Scientists who have recreated Julius Caesar’s head thanks to 3D technology show that the legendary Roman emperor had a “crazy bulge” on his head.

The National Museum of Antiquities in the Netherlands was able to take a scan of a marble portrait to make the model.

According to scientists, the reconstruction shows he had a bump on his head which may have happened during a difficult birth.

Archaeologist Tom Buijtendorp, the man behind the 3D reconstruction, told Dutch newspaper, HLN, “So he has a crazy bulge on his head. A doctor said that it this can occur in a heavy delivery. You do not invent that as an artist.”

The reconstruction was made by archaeologist Maja d’Hollosy, who used two busts of Caesar as well as coins and a marble portrait of the emperor.

The museum said: “The piece of sculpture is pretty damaged. That is why it was decided to supplement the disappeared parts, such as nose and chin, on the basis of a second portrait of Julius Caesar: the so-called Tusculum bust.” 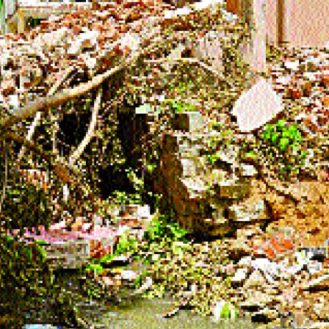