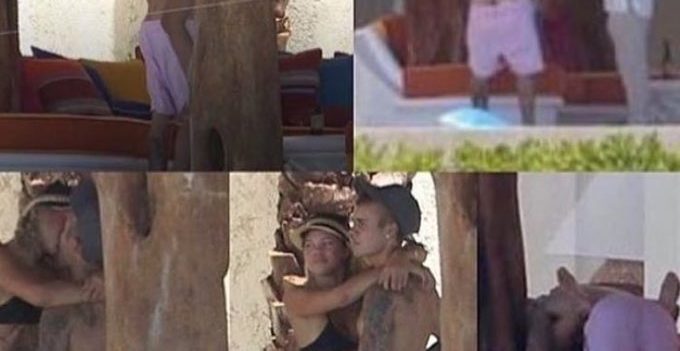 Mumbai: Just when you thought that Justin Bieber is laying low after his Instagram exit, here are new steamy hot pictures of the ‘Sorry’ singer with his young lady love Sofia Richie.

The two flew down to Cabo San Lucas, Mexico on Sunday to celebrate Sofia’s 18th birthday, where the two were extremely high on PDA and put their romance on full display for the paparazzi.

Justin Bieber and Sofia Richie just couldn’t keep their hands off of each other as they pampered each other with kisses and a lot more. Justin held Sofia closer and pulled her up in his arm as he led her to nearby sofa where the young lovers were reportedly doing a lot more than just ‘making out’.

Dressed in a white bikini bottom and a black bikini top, Sofia leapt onto Justin Bieber, who was clad in a pink shorts, which later dropped down to his thigh, putting his naked butt on display. 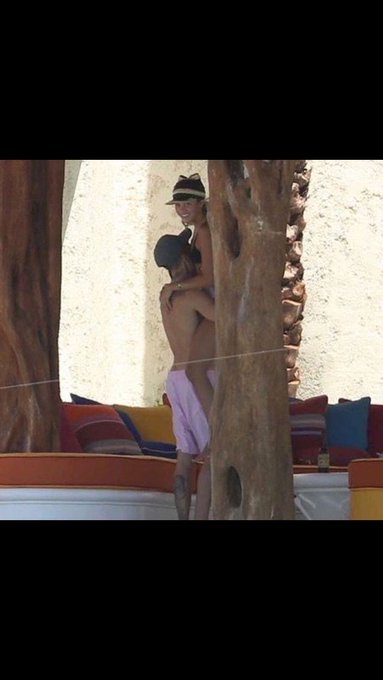 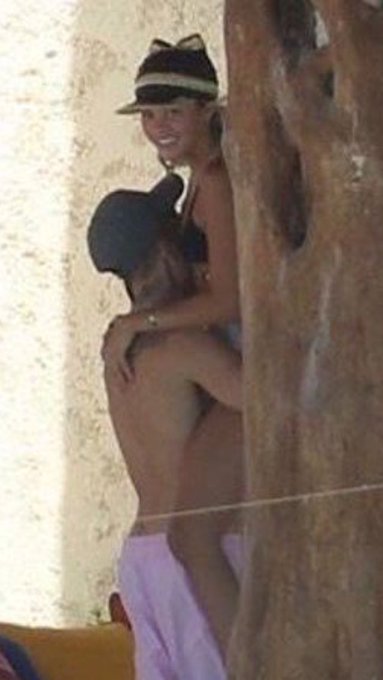 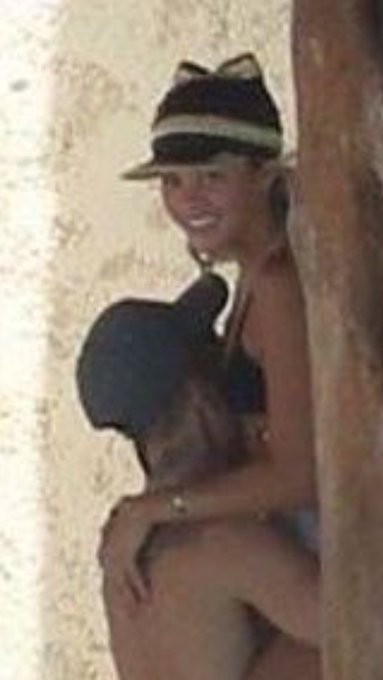 One of the pictures shows Justin Bieber planting passionate kisses on his blonde beau as she has her legs wrapped around his waist. The minute the new pictures of them indulging in steamy PDA found its way on internet, the pictures sparked the hastag #justinssextapeleakedparty trending on Twitter. 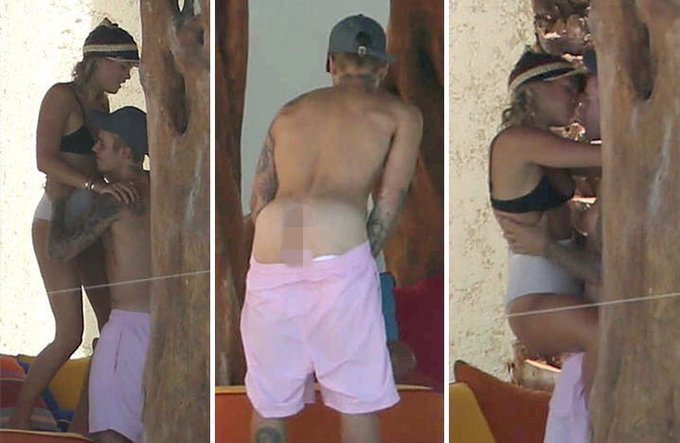 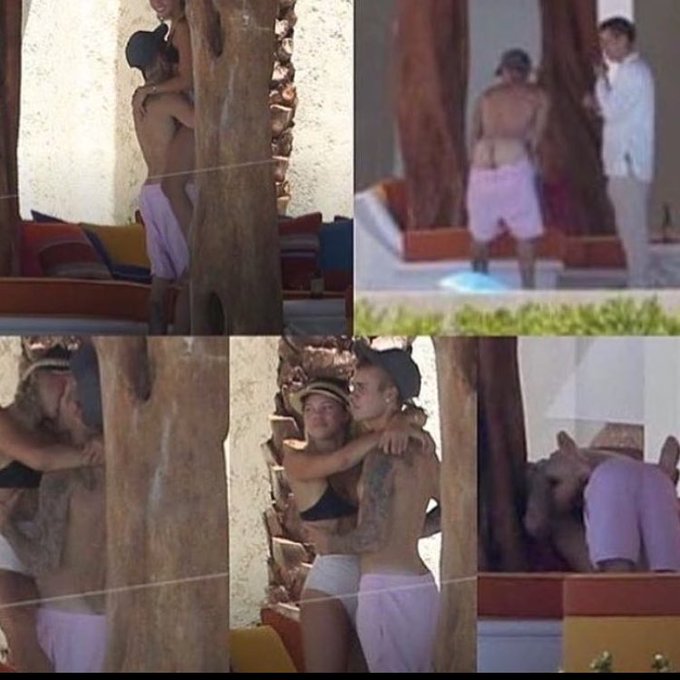 Sofia had earlier shared few flirty videos of them on her official Snapchat account. The couple went public with their relationship only recently after Justin shared their selfies on his official Instagram account, which was met with a backlash and a lot of drama on the site, including Justin’s ex-girlfriend Selena Gomez accusing the actor of cheating. 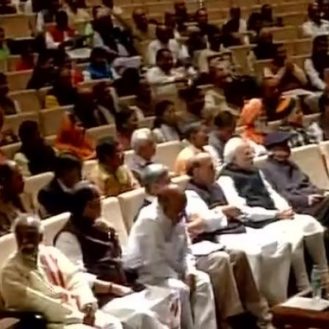