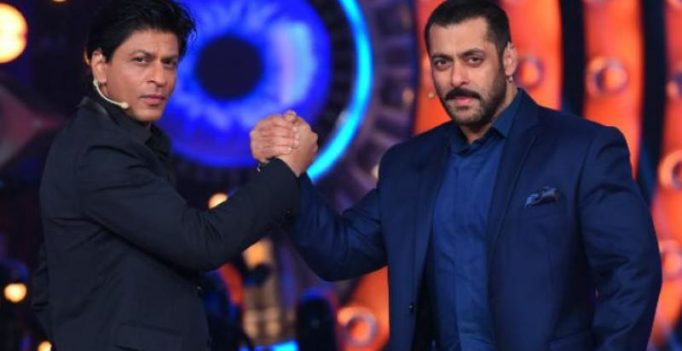 Mumbai: Shah Rukh Khan recently made a cameo for his close friend Karan Johar’s film ‘Ae Dil Hai Mushkil’ and the craze for the superstar was evident when his cameo scene leaked online and when fans even burst firecrackers in a theatre when his scene comes up.

And there are now reports since the past few days that the superstar would do another cameo, this time starring opposite Salman Khan in the film ‘Tubelight’.

The director of the film, Kabir Khan, has refuted the reports. He told DNA, “Chalo, it’s a nice rumour for a change.”

The fans of the two superstars, who were keen to see them together on screen, would be disappointed. 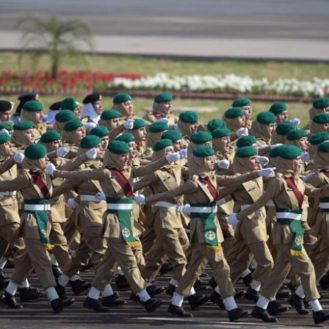