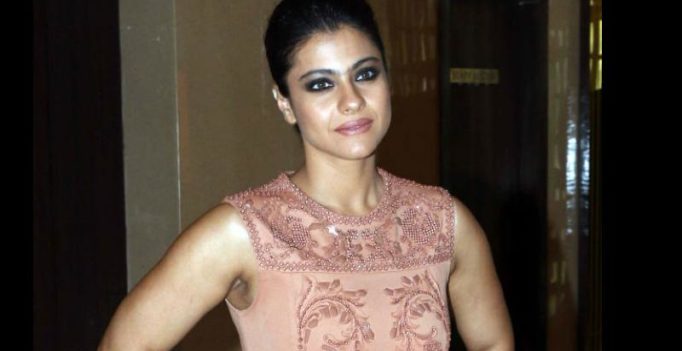 Kajol was last seen in ‘Dilwale’.

Mumbai: As the uncertainty surrounding Sonakshi Sinha’s presence in ‘Dabangg 3 ‘ continues, recent reports suggest that Kajol will be seen in the film as a villain. But Kajol has reportedly refused the offer.

As reported by DNA, Kajol was offered the role of an antagonist in the third part, but she turned it down as she wanted her role to be as strong as Salman Khan’s.

It is not the first time that Kajol has refused to be part of a film with the Khans. Previously, she had refused Rajkumar Hirani’s ‘3 Idiots’ as she wanted her role to be as meaty as Aamir’s, a role which eventually landed in the lap of Kareena Kapoor.

Producer and the director of ‘Dabangg 2’, Arbaaz Khan, though, denied the rumours. “It’s not true. Rubbish news!”, he’s reported to have said.

After watching her award-winning performance in a negative role in ‘Gupt’, are her fans yearning for another such villainous performance? 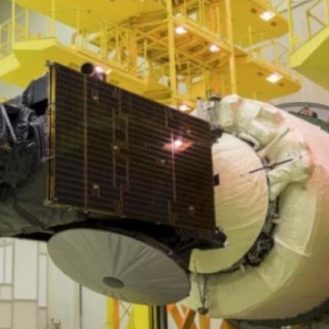 President Donald Trump, first lady Melania Trump, and their son and Barron Trump walk from Marine One across the South Lawn to the White House…