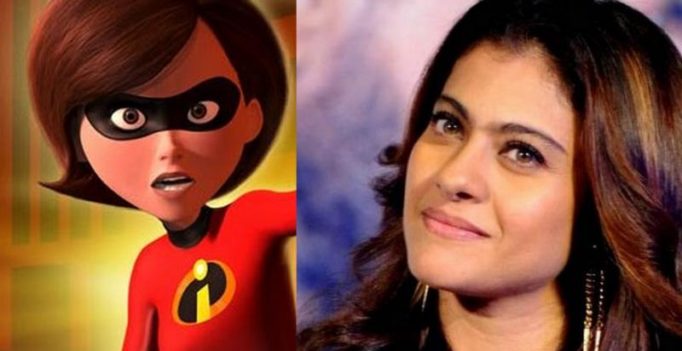 Kajol said it was fun to voice Elastigirl in “Incredibles 2”.

Mumbai: Keeping with the trend of roping in major Bollywood stars to dub for their movies, Disney has now brought Kajol on board as the voice of Helen Parr aka Elastigirl in “Incredibles 2”.

The actor will voice the character for the Hindi version as the matriarch of the Parr family that includes husband Bob and children – Dash, Violet and Jack-Jack – in the Disney-Pixar film.

Kajol said it was fun to voice the character.

“Incredibles 2 brings to us a heartwarming tale of a family that is like us; but yet they are different. There were so many moments in the story that I could relate with and I knew I had to join the fun. I am really excited to be a part of the family of Supers and contribute to this fun feature in my own special way,” said Kajol

In the first part of the film, which came out in 2004, the character of Bob aka Mr Incredible was voiced by Shah Rukh Khan while TV actor Rakshanda Khan dubbed for Helen.

“The wonderful stories and lovable characters from Disney.Pixar have always held a special place in the hearts of millions of Indian fans. With Kajol as Helen a.k.a. Elastigirl, Incredibles 2 will definitely appeal to newer audiences and families-at-large,” said Bikram Duggal, Head Studio Entertainment, Disney India. 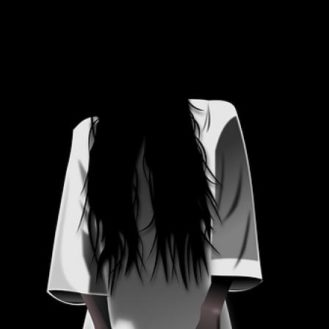