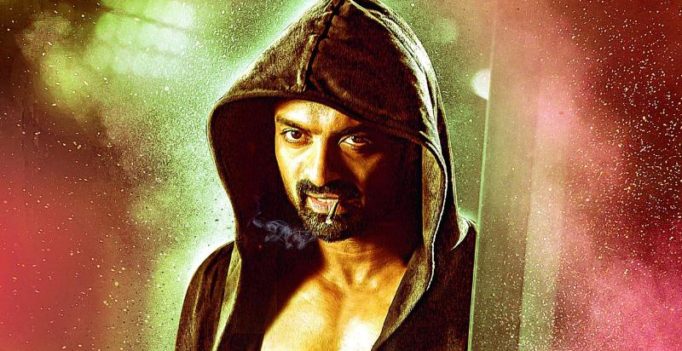 Actor-producer Nandamuri Kalyan Ram is all set for the release of his upcoming action-entertainer Ism and for the first time, we’ll get to see him play a powerful journalist in a super-sculpted avatar. On the occasion of his father Hari Krishna’s birthday on Friday, his new six-pack look was released. Produced under his home banner, NTR Arts, the film is directed by Puri Jagannadh, who has also written the story and the dialogues. Actor Jagapathi Babu is playing a negative role while newcomer Aditi Arya is making her Tollywood debut with this film.

The unit recently shot a big schedule in Spain and the movie is scheduled to release during Dasara. 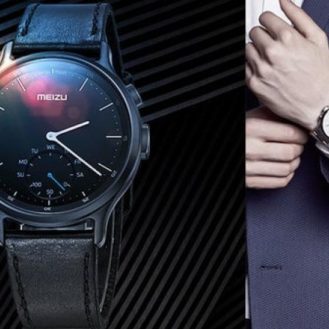