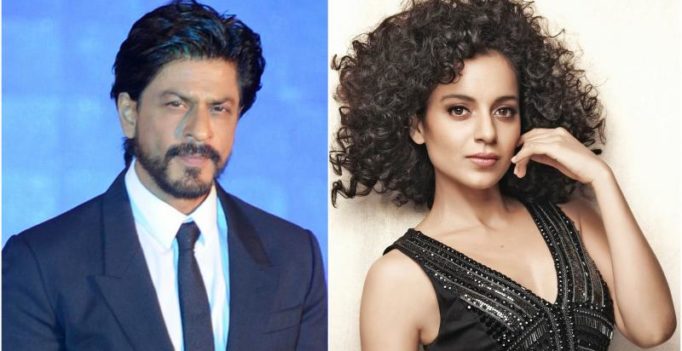 Mumbai: Kangana Ranaut is one of the highest paid actresses in the film industry and has bagged three National Awards despite not working with some of the biggest stars of the industry like the three Khans and Akshay Kumar.

There were reports of her signing Aamir Khan’s ‘Ghajini’, but that had not materialized. But Kangana could now finally be seen sharing screen space with one of the Khans and she would want to thank ‘Bajirao Mastani’ director Sanjay Leela Bhansali for that.

While Kangana has ‘Rangoon’, Rani Laxmibai biopic, Hansal Mehta’s ‘Simran’ and Ritesh Batra’s next film in her kitty, Shah Rukh has ‘Raees’, ‘Dear Zindagi’ and Imtiaz Ali’s next film coming up. Can they still manage the dates in this packed line-up? 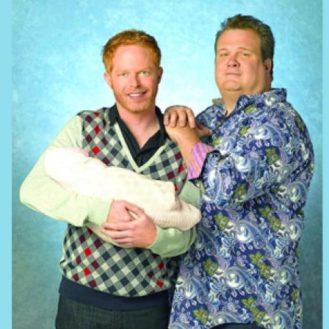