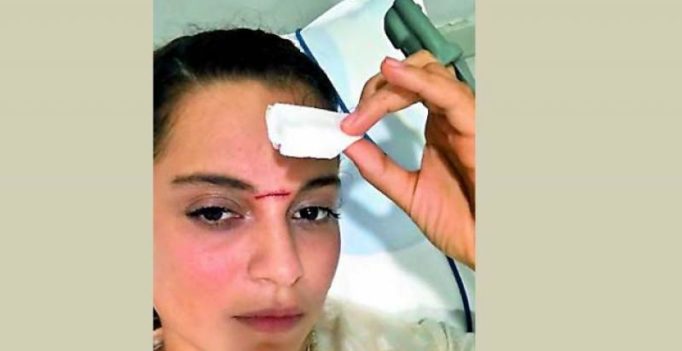 Kangana, who was shooting a scene with co-star Nihar Pandya, was expected to duck, but she got the timing wrong and the sword hit her between the eyebrows. The actress was then immediately rushed to the hospital.

“Kangana had a nick near the eyebrow while shooting for a sequence with a plastic sword for her upcoming movie which is being shot in Hyderabad. She arrived at the Apollo Hospital on Wednesday evening, and received two stitches. It was an emergency, but the procedure was minor and Kangana left after she got the required treatment,” informs a hospital source.

The writer of the movie, Vijayendra Prasad and Kangana’s manager Mandine too, confirmed the news. Both said “The actor is fine now.”

“Doctors have advised Kangana to take a few days rest. She will be back in action only after the doctors give her a clearance. She is presently put up in a hotel with special medical assistance,” adds the source. 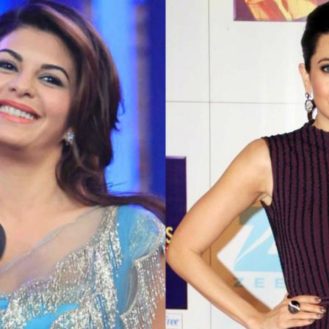