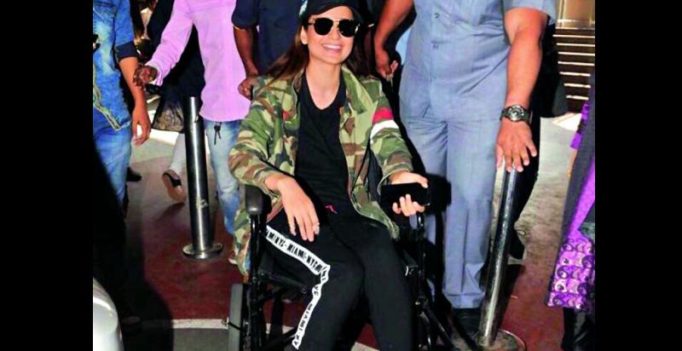 On Tuesday night, actress Kangana Ranaut, who has been shooting for her upcoming film Manikarnika, was injured on the sets of the film in Jodhpur.

Mumbai: Bollywood stars today take their jobs very seriously. In fact, these days it’s not uncommon to see actors jumping from high rises, and chasing villains down on their bikes with ease. However, sometimes, these high-octane scenes have often landed stars straight from the said high rise, onto a hospital bed.

After being hit by a sword and receiving stitches on her head earlier this year while shooting for Manikarnika:The Queen of Jhansi, Kangana Ranaut sprained her right leg, as she attempted to jump from the top of a wall onto a horse. Actors Akshay Kumar and Ajay Devgn, who are regularly a part of typical action fares, still insist on doing stunts by themselves.

In the past, Shah Rukh has been a victim to injuries on more than one occasion. Saif Ali Khan too has been a victim of injuries, and sustained several on the sets of Kya Kehna. “I trained him for six days — but on the day of shooting, he lost balance and injured his forehead. You may have practiced a scene a couple of times, but your mind, heart, and body need to be tuned,” warns stunt director Tinu Verma.

Also an actor performing his own tricks only translates into bigger ticket sales, and a larger fan following. Allan Amin, the action director for the Indian version of 24 says, “At the end of the day, the audience can gauge if the scene was performed by the actor. And if it is a safe stunt to perform, then they should go ahead since it will always look convincing on screen.” 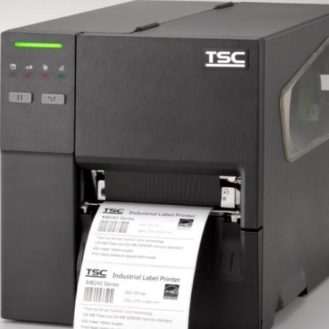 The Mi TV 4 features 2GB of RAM and 16GB of flash storage as well as an AI voice recognition system. Alongside the launch of…