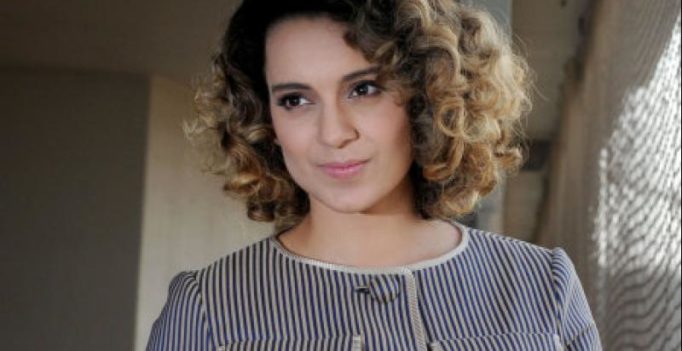 Kangana Ranaut has decided to try and make sure that producer Shailesh Singh, who bankrolled her last release Simran, recovers some of his monies. She’s doing so by slashing her price for his next film. Shailesh, who was one of the producers of Tanu Weds Manu, has a great rapport with the actress, and has offered Kangana a thriller, which will be helmed by yet another South Indian director. Currently, Kangana is working with Krish for Manikarnika, and Shailesh is keen on getting another reputed filmmaker from the South.

“It’s also highly likely that Rajkummar Rao, who was Kangana’s co-star in Queen, will be sharing screen space with her in this film too. Rajkummar has also been on a high with his last few films either doing well at the box office, or gaining critical acclaim,” a source informs us.

The yet-untitled movie is set to go on the floors by the second quarter of 2018. 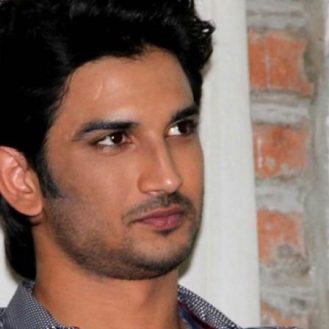 According to the World Intellectual Property Organisation, GI is a sign used on products that have a specific geographical origin and possess qualities or a…