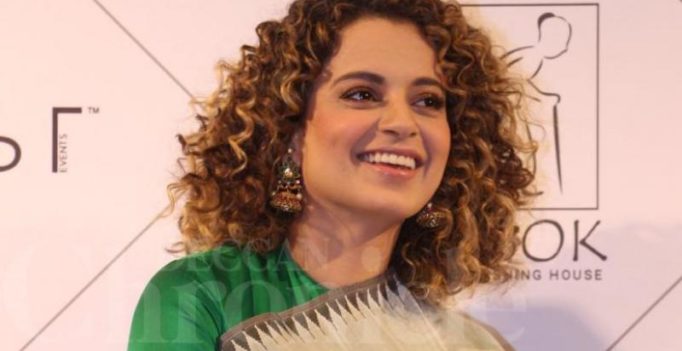 Mumbai: In the upcoming period drama set during the World War II, ‘Rangoon’, lead actress Kangana Ranaut will be seen performing for the Indian soldiers of the then Indian British Army. Kangana, who is playing the role of ‘Fearless Nadia’ in the film, was so inspired by the act of selflessness of Indian jawans that she decided to pay them a visit in Jammu today.

As part of her preparation for ‘Rangoon’, the actress had to do extensive research on the lives of soldiers and was moved by their act of selflessness and bravery. So, in order to honour them for sacrificing their lives for the country, Kangana is flying down to the armed forces camp in Jammu where she will hold interactive sessions with the brave jawans and pay her respect to the martyrs’ memorial who have lost their lives safeguarding this country.

The actress is thrilled about the idea of visiting Indian soldiers as she wants to salute them for their tireless commitment towards India. 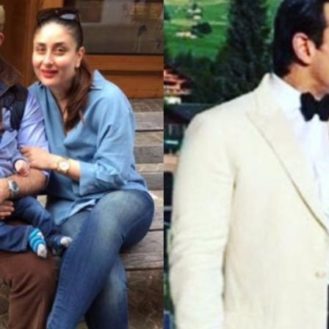 Screengrab from the video Mumbai: Coming from a filmy family, one would expect the child to grow up looking upto their superstar parents or siblings,…