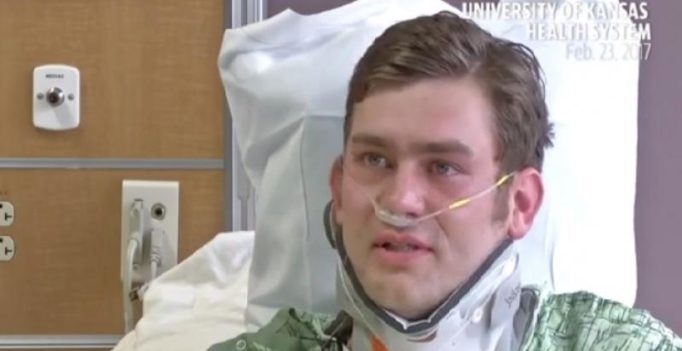 Ian Grillot was injured when he tried to intervene in the shooting by a Navy veteran targetting Indians at a bar in Olathe, Kansas last month.

Houston: Indian-Americans will honour a 24-year-old American who was injured while trying to intervene during a racially-motivated shooting in Kansas that left an Indian techie dead and another injured.

Ian Grillot was injured when he tried to intervene in the shooting by a Navy veteran targetting Indians at a bar in Olathe, Kansas last month.

Srinivas Kuchibhotla, 32, was killed and his colleague Alok Madasani was critically injured in the shooting.

Grillot will be honoured as ‘A True American Hero’, at the 14th annual gala of Indian House Houston here on March 25. “Without all the prayers and positive support from everybody, I wouldn’t be doing as well as I am right now. It’s been a blessing to be alive. I am looking forward to attend India House Gala event on March 25, in Houston, TX. You guys are wonderful and I thank you all for such a support,” Grillot said.

The annual Gala is the main fundraising event of the India House, with all proceeds going to the day to day community programmes and expansion of India House. 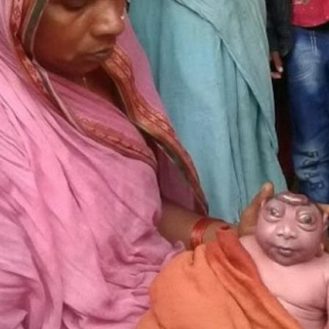