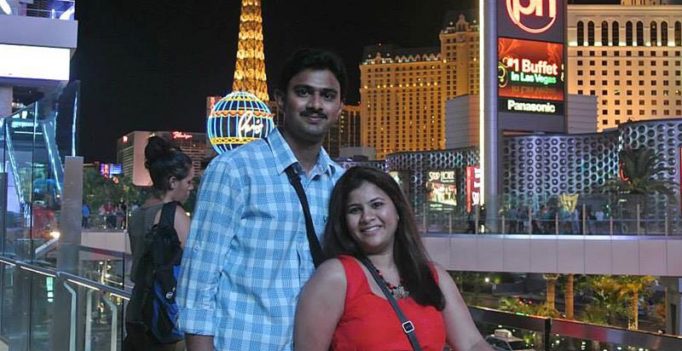 Hyderabad: Working, partying and travelling across the United States, Indian aviation engineer Srinivas Kuchibhotla was living his American dream in Kansas. That dream was shattered on Wednesday night.

A local man shot dead Kuchibhotla, 32, and wounded his colleague Alok Madasani in a case US federal authorities are investigating as a possible hate crime.

Local media quoted eyewitnesses as saying the attacker shouted “get out of my country” before opening fire as the colleagues shared an after-work drink in a local bar.

Kuchibhotla was one of many ambitious young Indians who go abroad each year in search of a better education and career prospects.

More than 3 million Indians live in the United States. As a community, they are twice as well off as other Americans, with an average household income of more than $100,000.

The Southern Poverty Law Center said the number of hate groups in the United States rose for a second year in a row in 2016, linking the increase to U.S. President Donald Trump’s presidential campaign. This week’s incident further heightened concerns among Indians about their treatment there.

“After the nightmarish incident, do we really need to go and work in (the) U.S.?” Madasani’s father, Jaganmohan Reddy, told a newspaper.

After obtaining a bachelor’s degree in technology in India, Kuchibhotla left his hometown of Hyderabad for El Paso, Texas, to pursue a master’s degree in electrical engineering, according to his LinkedIn profile.

He then worked as a software and systems engineer in Iowa at Rockwell Collins Inc.

Married about four years ago, Kuchibhotla and his wife spent their early years of marriage watching Bollywood movies, celebrating New Year’s Eve by clicking selfies and travelling across the United States.

“Four states, 1,500 miles, three days and finally at Dallas to end year 2013,” his wife wrote on her Facebook page at the time.

Later, Kuchibhotla, who called himself “Srinu” on his Facebook page, switched jobs to join Garmin International as an engineer, working on designs and flight test activities.

On Wednesday, he and Madasani were at Austins Bar and Grill in Olathe, a city of about 134,000 people some 40 km southeast of Kansas City, when the gunman opened fire on them.

The co-workers were regulars at the watering hole, which they visited once or twice a week to sit on the patio and drink whiskey in the early evening, according to local media.

“We know them as the Jameson guys,” Garret Bohnen, a staff member who had served the pair in the past, told the Kansas City Star. “They are super-nice guys. They would sit, have a cigarette, have a few drinks and pay their tab and leave.”

Kuchibhotla’s former colleague, Kavipriya Muthuramalingam, fondly remembered him as a dear friend who would never be confrontational. 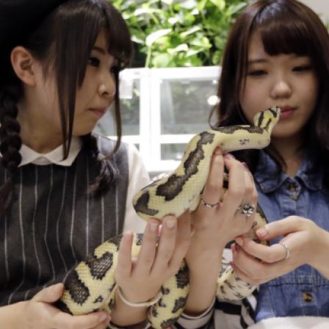 Priyanka in a still from the show. Mumbai: Priyanka Chopra is a household name in the US of A thanks to her exemplary performance as…