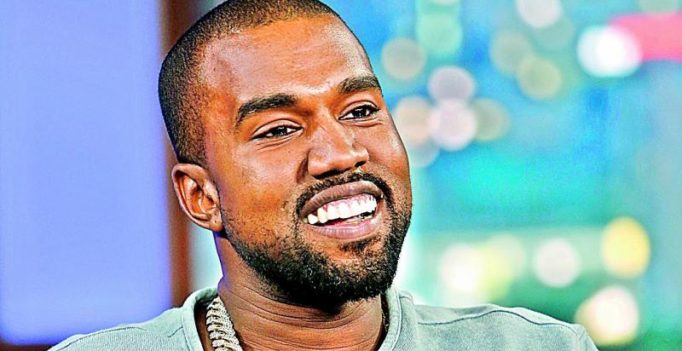 Kanye West took to the stage at the MTV Video Music Awards and did what he does best — he ranted and made little to no sense. He also spoke about his wife Kim Kardashian’s sex tape with Ray J, I Hit it First. And, Ray called Kanye a hypocrite for embracing his wife’s sex tape now that it suits his purposes.

According to sources close to TMZ.com Ray is furious that Kanye spoke about the sex tape during the MTV Video Music Awards. He feels Kanye is two-faced for turning his nose up at the tape back then, but now embracing it to make money. Ray is, apparently, also angry that Kim grinned ear to ear at the MTV Awards when Kanye referred to the video, but trashed him after he released it. 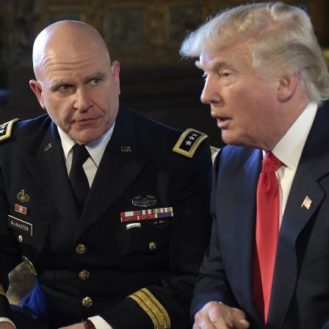