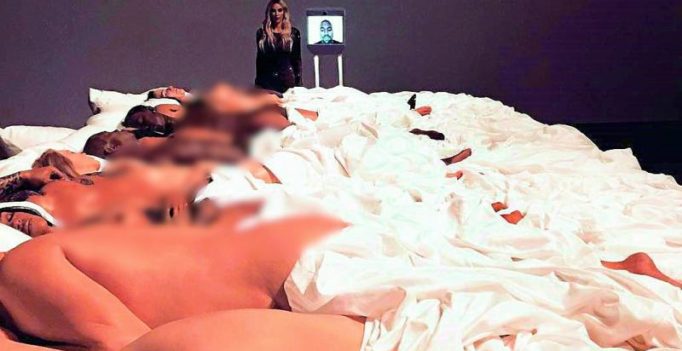 Sleeping nudies: Kim Kardashian shared this photo of the exhibit in Los Angeles

The wax statues of nude celebrities that had featured in Kanye West’s ironically infamous music video for his track Famous, are now up on display as a work of art on Los Angeles. The exhibit — that has life size wax replicas of celebrities such as Kanye, his wife Kim Kardashian, Taylor Swift, Rihanna, Donald Trump and more sleeping in the nude on one bed — was launched.

And though Kanye was in New York at the time, he was present ‘robotically’, video calling in on a screen connected to a device that he was able to control remotely. The statues themselves were made to be as lifelike as possible, equipped with breathing mechanisms and even having their hair pieces placed on them manually, one at a time. 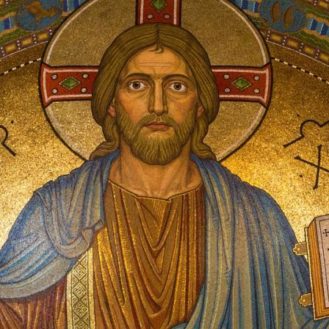