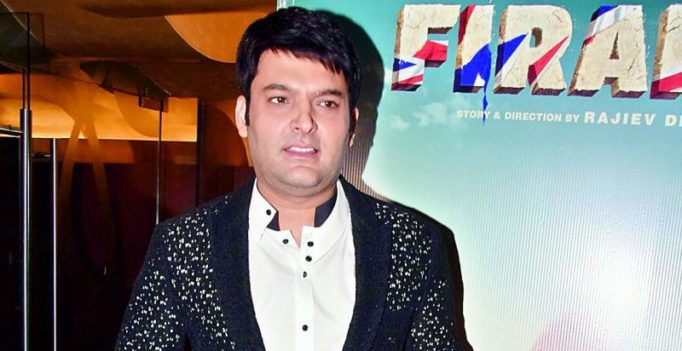 Kapil Sharma quickly catapulted to fame and became a household name with his television show. However, his success came to a grinding halt over the last few months. Soon, he faced flak for his temper after his face off with actor Sunil Grover hit headlines. Since then, Sunil has maintained his distance. If that wasn’t enough, there were headlines about his alleged alcoholism and health issues.

Recently, at the trailer launch of Kapil’s upcoming film, Firangi, he opened up about the fight and the rapport he shares with Sunil. A sudden demise of one of his team-members working on his film Firangi and a fight between his teammates got him a little angry. He said, “When we were about to leave for Australia I saw Chandan, (Prabhakar) and I started abusing him for the incident. Even he abused me. Sunil was around when this happened and he was worried for me. I have known Sunil for nine years, he is a good artiste and I have no complaints against him. If I was in Sunil’s place I would have at least asked ‘What is wrong with you, why are you behaving weirdly?’” But Kapil is ready to bury the hatchet. He said, “There was no fight with Sunil. I love him. I was just a little irritated. I still love him.”

It didn’t end here. News of Kapil’s unprofessional behaviour started gaining steam. There were reports that he cancelled off shoots for his TV show, and kept bigwigs like Shah Rukh Khan and Anil Kapoor waiting. He recalls, “Shah Rukh is such a humble person. He had to wait because of me. He was shooting next door, so the next day, he came up to me, and told me that I need to rest if I am not feeling too well. Even Anil said, Kapil, tere se nahin hoga, tu rehne de. Aaram kar.” Soon enough, these reports got Kapil slipping into depression, and slowly, taking to the bottle. “Frankly speaking the reports were really disturbing one after the other stating that success has gone into my head. Actually, I was trying to complete my assignments sincerely. But although every time I tried to put up the show, I

was not able to do so,” he said, adding, “I took resort to drinking as well. I was hurting myself. At one point, I felt like I was jumping into the sea. One fine day, I somehow stopped consuming alcohol. I am still on medication. I think it will take me another couple of months to get out of medication.” 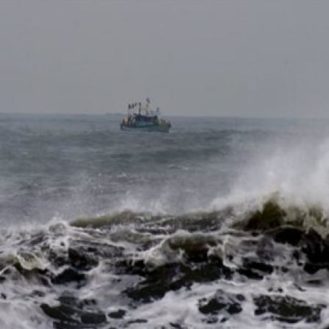