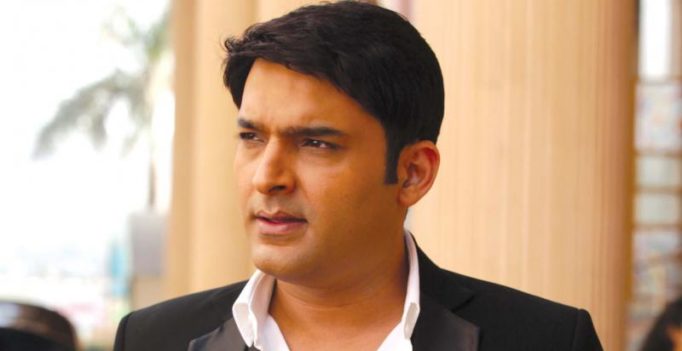 Sohail Khan has rubbished a newspaper report claiming that comic virtuoso Kapil Sharma would be making a comeback through his next directorial venture. In response to the report, the actor has said, “I know of no such project.”

A source close to Kapil says, “Those who don’t know Kapil well would presume he’s planting these stories to stay in the news. However, Kapil won’t be doing another feature film for a very long time. He is rightly convinced that his career reached  a dead end suddenly because he was trying to keep up with the impossible schedules of his television show while shooting for a feature film.”

The source also says Kapil’s full attention would now be on recreating the magic of The Kapil Sharma Show all over again. “He is working on it and there will be an announcement soon,” the source reveals. 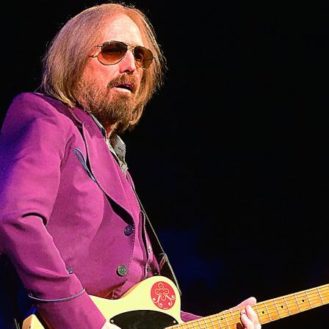