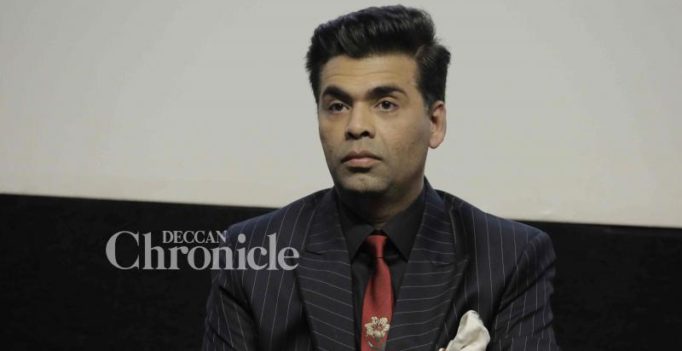 Mumbai: Bollywood filmmaker Karan Johar was trolled on social media with people slamming him for allegedly ‘insulting’ the traditional headgears of the Northeast. Karan has apologised after he ‘unintentionally’ hurt the sentiments of the people from Northeast and said it had ‘come from a place of no knowledge’.

On Wednesday, the 46-year-old filmmaker took to Twitter to apologise. He wrote, “You are absolutely right and I would like to apologise if I have hurt any sentiments… It was purely unintentional and came from a place of no knowledge which is absolutely no excuse….am extremely sensitive to the different cultures of our land and I am very sorry.”

Karan had recently posted a video on Instagram from the sets of ‘India’s Got Talent 6’ in which he was seen mocking senior actress Kirron Kher, for wearing a traditional headgear, which was gifted to her by a contestant from Arunachal Pradesh.

Johar was given the same hat too which he refused to put on. In the video, Kirron asks why he did not, to which, the filmmaker jokingly said: “Because you have guts, I don’t.”

Several users on social media pointed out that Karan was being disrespectful towards the ‘Japi’ – a traditional hat from Assam – which is a symbol of respect for all the people of Assam. The ‘Ae Dil Hai Mushkil’ director faced criticisms from people in Assam and other places. 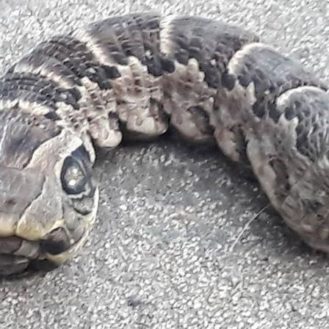