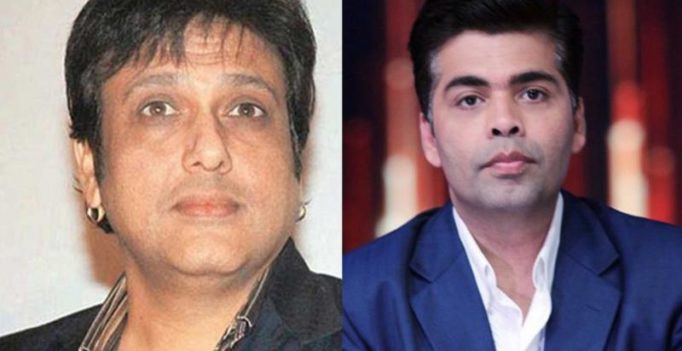 Govinda will next be seen in Anurag Basu’s ‘Jagga Jasoos’.

Mumbai: Reacting to the displeasure expressed by actor Govinda for not having been called on the celebrity chat show Koffee With Karan, filmmaker Karan Johar has apologised, saying it would be an honour to have Govinda on the show.

Apparently, Govinda is miffed that he was never invited to be a part of Koffee With Karan.

On this Karan said, “There was a talk of getting him on the show in between but things did not happen then. We had thought about it. It would be an absolute honour and privilege to have Govinda on the show.

“My apologies that he hasn’t been (on the show) and he felt bad about it. There is no intention to hurt him. He is a terrific artist and a great movie star. I would love to call him. I will take a note and call him and I hope he accepts my invitation,” he said. 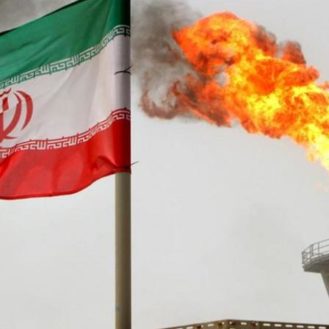