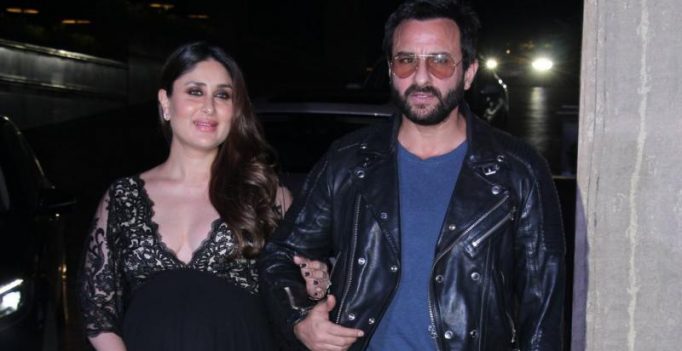 Saif and Kareena are one of the most popular celebrity couples in B-Town.

Kareena Kapoor Khan and Saif Ali Khan have been blessed with a baby boy on Tuesday.

We are very pleased to share with you all the wonderful news about the birth of our son : Taimur Ali Khan Pataudi, on the 20th of December 2016. We would like to thank the media for the understanding and support they have given us over the last 9 months, and of course especially our fans and well wishers for their continued affection. Merry Christmas and a happy new year to you all…With love, Saif & Kareena

According to reports earlier in the day, Kareena gave birth to the baby at 7.30 A. M on Tuesday in Mumbai’s Breach Candy hospital. Both the mother and the baby are reportedly doing fine.

After weeks of speculation, Saif had confirmed in July this year that he and Kareena were going to become parents in December.

Previously, Kareena’s father Randhir Kapoor had said that the actress was due on December 20. 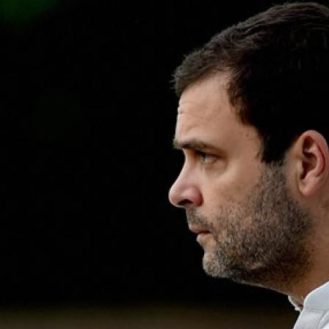