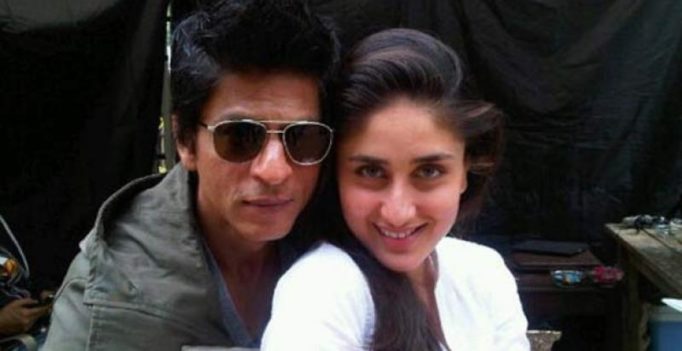 Mumbai: Shah Rukh Khan’s forthcoming untitled film with Aanand L Rai has Katrina Kaif and Anushka Sharma in the lead. Shah Rukh plays the central character of a dwarf in this flick, Anushka plays a mentally challenged girl, whereas Katrina plays herself.

A source had earlier informed a daily, that it was after Deepika Padukone and Alia Bhatt’s refusal to the film that Anushka Sharma was approached, and she gave a nod to this film.

However, according to a leading daily, after Deepika Padukone, who refused the film due to ‘Padmavati’, the makers of the film approached Kareena Kapoor Khan for Anushka’s character, but Kareena gave a red signal to this Shah Rukh Khan- Aanand L Rai film, and then Anushka Sharma came into the picture.

The daily claims that Kareena couldn’t commit to the Shah Rukh Khan film, because of her upcoming film ‘Veere Di Wedding.’

“The filmmaker offered the role to Kareena, but her dates were clashing with ‘Veere Di Wedding.’ Also, she did not want to start shooting immediately post motherhood, as she wanted to lose all the weight that she had gained. That’s how Rai approached Anushka for the role and she was on board,” revealed the source to the daily.

Recently, when Shah Rukh addressed the media on the occasion of Eid, he had said, “I can’t talk about the film. The film is about vertically challenged person. I had a lot of fun. Technologically to make this film in India is quite awesome and I am so proud my team is working on it. We have met lots of people.”

He added, “What we are doing and in the time that we are doing it, lots of people are saying it’s not possible and that it’s challenging. We have completed 10-15 days of shoot and Aanand has told me he will edit it and show it to me. But it takes lots of time. For example, for 30 seconds (of edit) it takes two months. So we are trying to finish the film in December. It will take 15-16 months to finish the film. We have opened a new office in Goregaon specifically for the film. It’s exciting and I am dying to see it.”

We too, are excited for this film! 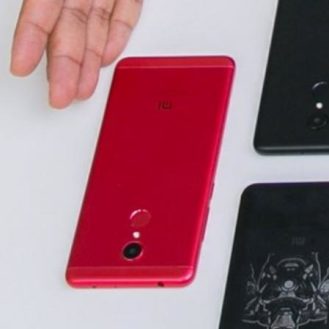