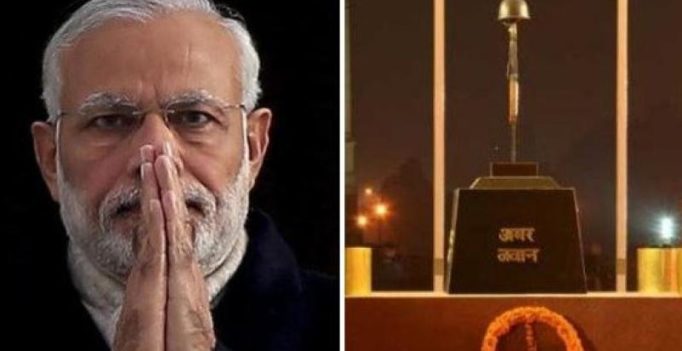 New Delhi: As the nation remembers its brave heroes on the occasion of Kargil Vijay Diwas, Prime Minister Narendra Modi hailed the great sacrifices made by the Armed Forces.

Prime Minister Modi took to Twitter and wrote, “Remembering our brave soldiers who fought gallantly for the pride of our nation & the security of our citizens during the Kargil War.”

He further added that Kargil Vijay Diwas reminds us of India’s military prowess and the great sacrifices made by the armed forces while steadfastly keeping India safe.

The country is celebrating the 18th Anniversary of ‘Kargil Vijay Diwas’ today.

At Drass War memorial, in Jammu and Kashmir the celebrations began on Monday.

Last Sunday, the Kargil Prakram Rally was organized at the India Gate to recall the valor of the brave soldiers and their sacrifices which got country back the Kargil heights.

On this day in 1999, the Indian Army successfully took control of posts at a treacherous high altitude and glaciated terrain across the Himalayas in the Ladakh region of Jammu and Kashmir, after fighting for 60 days.

More than 500 soldiers from Indian Armed Forces sacrificed their lives during the war. 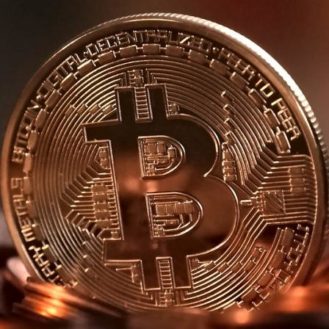