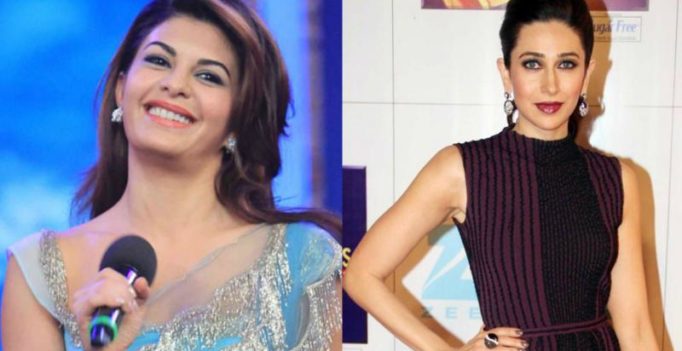 While Jacqueline will be playing Karisma’s part from the original, Taapsee Pannu is likely to play Rambha’s character.

Mumbai: Jacqueline Fernandez is all set to reprise Karisma Kapoor’s role in ‘Judwaa 2’ and the actress has been spending time watching movies of the latter to get her act right.

‘Judwaa’ was directed by David Dhawan and also starred superstar Salman Khan in a double role.

When asked if Karisma has given her tips to play the role, Jacqueline told reporters here, “No, Karisma hasn’t given me any tips. But I am watching a lot of her movies. She is an extremely amazing actress.”

Jacqueline interacted with the media at an event organised to celebrate Central Excise Day.

While Jacqueline and Varun have worked together before in his brother Rohit’s film ‘Dishoom’, this is the first time they both are teaming up with Taapsee.

‘Judwaa 2’ is being produced by Sajid Nadiadwala and is expected to hit theatres in September.

Apart from this, the actress will also be seen in ‘Reload’ this year opposite Sidharth Malhotra. 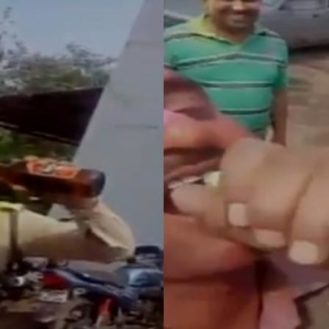 Ajay Devgn looks pleased with what he’s seeing. Mumbai: ‘Ranveer Ching’ is back in business and he’s blown us with his larger-than-life act.   The…